‘The Punisher’ Is Coming To Netflix On November 17 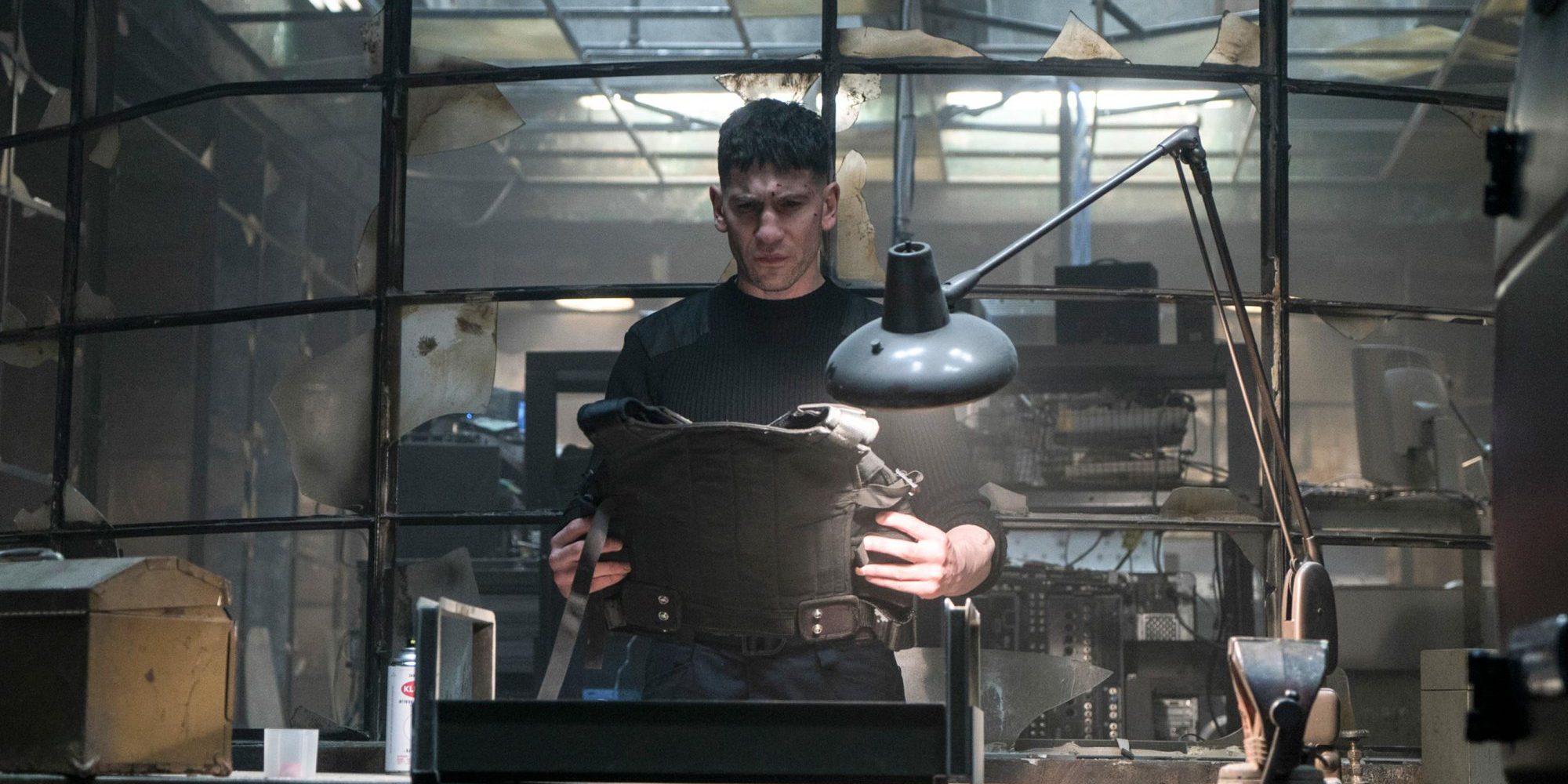 Netflix has released the official trailer for Marvel’s The Punisher which you can watch below.

Netflix has also announced the release date of Marvel’s The Punisher, featuring 13 one-hour episodes, all which will be available to watch on Netflix on November 17.

Here are the titles of each episode from The Punisher:

“This season is much darker as it goes, it gets darker and darker and more visceral,” Bernthal said in an interview with EW. “The show takes you on this journey of Frank becoming more and more human again and then shutting off and shutting off and going back to what works for him, and the place where he kind of belongs, and I think that’s a place of solitude and of darkness and destruction. It’s going to get into as dark and as brutal a place as you’ve ever seen in the Marvel world, I can promise you that.”

When EW asked how it feels to be the star, Bernthal said, “It’s a hundred times worse, I’ll be honest. [Laughs] It might be the Frank Castle inside me, but I’m always thinking things could be headed for the worst. I’m horrified all the time. Look, there was an unbelievable response to the Frank we put out there in Daredevil, and it means the world to me, and I’m so grateful, and I do not want to let people down.

The Punisher is being released on Netflix on November 17. The new trailer focuses Frank Castle’s (Jon Bernthal) story and how he was abused in the military. The trailer for The Punisher also features plenty of action. The Punisher stars Ebon Moss-Bachrach, Amber Rose Revah, Ben Barnes, and Deborah Ann Woll.