Psychological Thriller ‘Get Even’ Launches for PS4, Xbox One, and PC 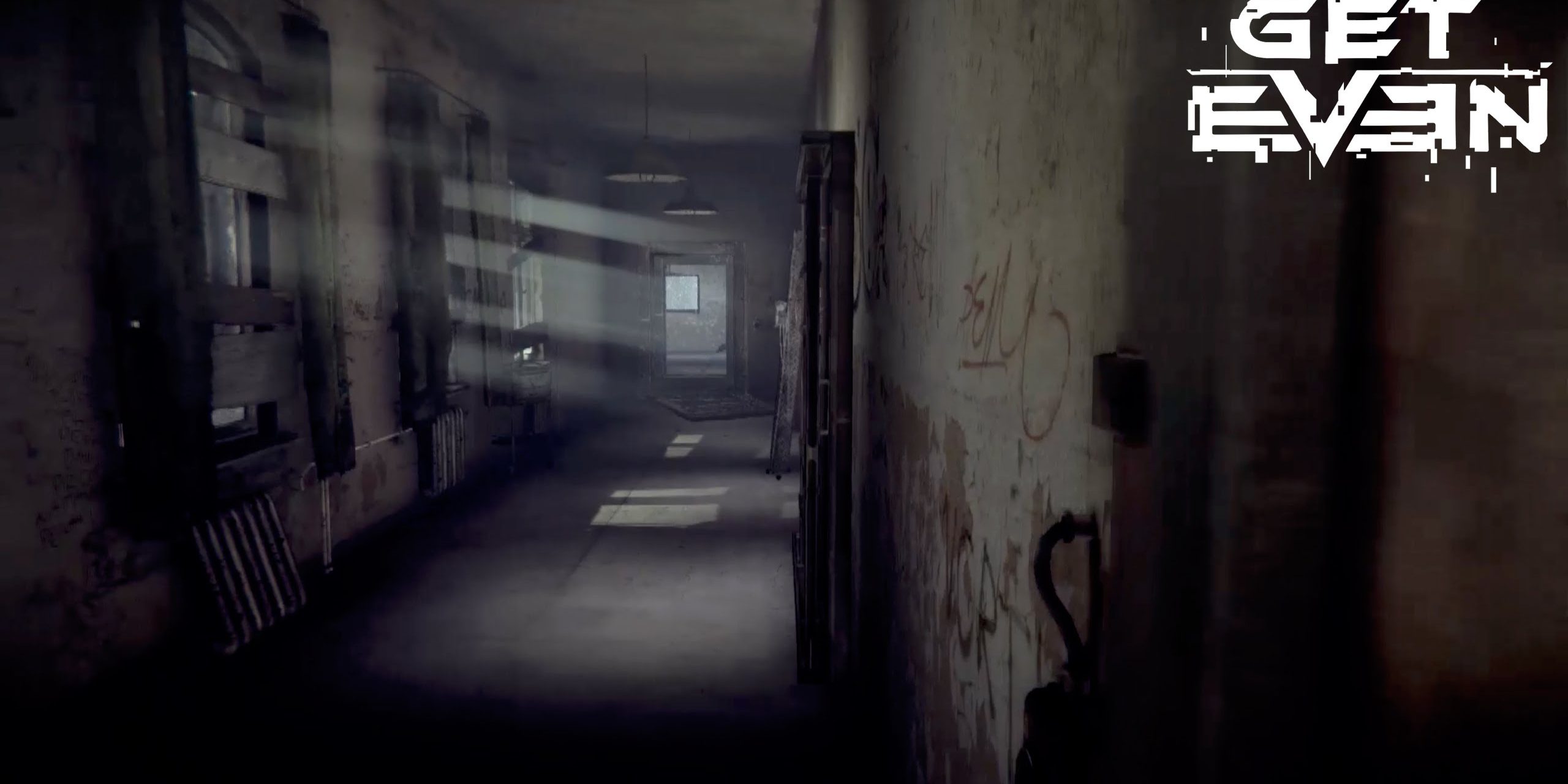 Psychological thriller/first-person shooter Get Even has officially launched in the Americas for PlayStation 4, XBox One, and PC. The brainchild of developer The Farm 51 and published by Bandai Namco Entertainment, Get Even presents a tense and chilling experience that’ll leave players questioning their own perceptions of reality, as they take the role of an amnesiac mercenary trying to regain his memories.

Get Even puts the player in the role of a mercenary and hired gun with the rather heavy-handed name of Cole Black, who wakes up in an asylum without next to none of his memories. The only thing he can recall is a vision of a young girl in peril, while his only guidance out of both the asylum and his amnesia is his mysterious captor known only as “Red.” Cole Black uses a unique headset known as the Pandora to help him relive and re-experience his memories in the present, as he tries to puzzle his way out of the abandoned asylum.

Black embarks on a form of treatment, facilitated by a unique technology – a headset that enables the user to relive his memories and experience them again in the present. With the help of the “Pandora” headset, Cole must traverse the abandoned asylum to confront unexpected plot twists and uncover the truth of his past to travel through the depths of his mind for salvation. But as anyone who’s ever gone through high school knows, the road to self-identity is never straight, nor is it ever simple. While Cole starts off as a cold-blooded mercenary, his amnesia allows the players to rewrite him with the choices they make, and subsequently, to feel the repercussions of his past.

Combining intense first-person shooter action with a taut, tense psychological storyline, Get Even eschews the cliches of typical FPS to deliver a truly unique and chilling experience that’ll leave players questioning even themselves. Available at an MSRP of $29.99 for Playstation 4, XBox One, and PC.