PlayStation Plus: Free Games For September 2017 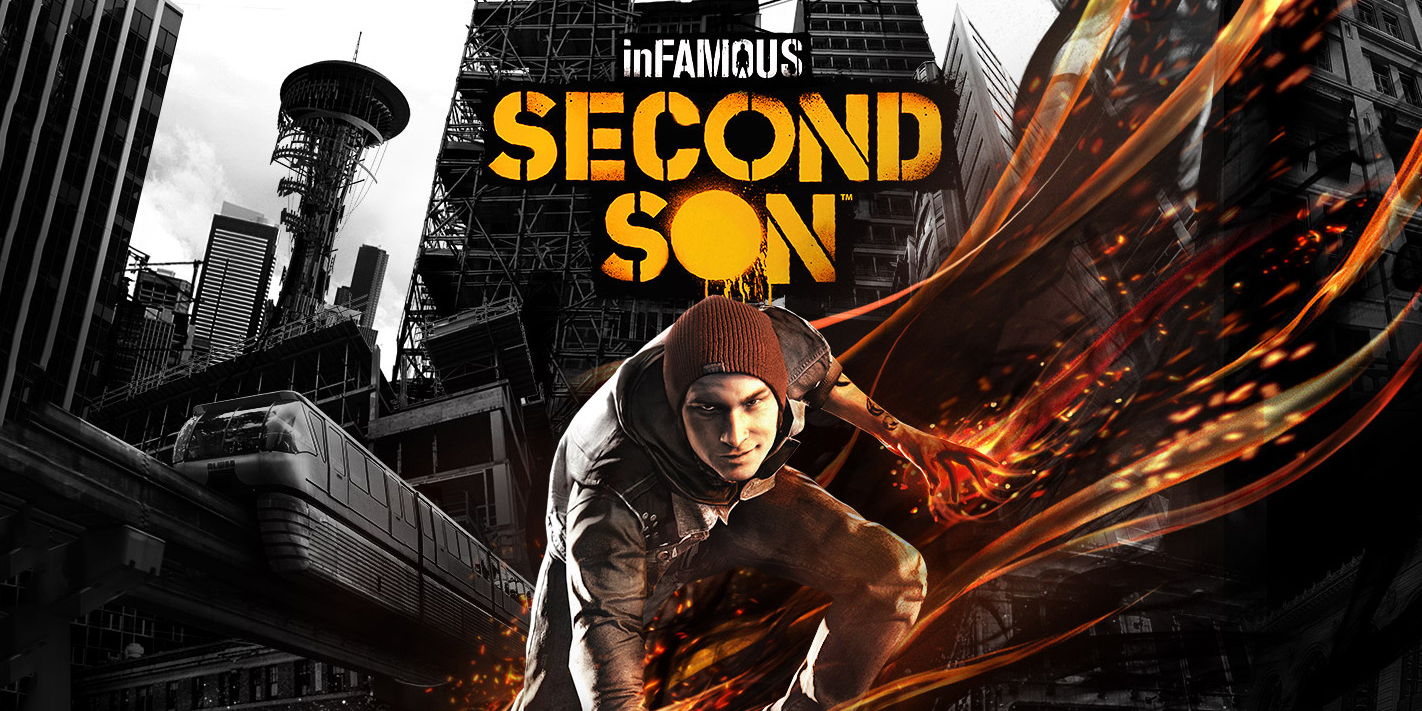 Sony has released a new list of free games that PlayStation Plus members will be able to download in September 2017 for PlayStation 4, PlayStation 3, and Vita.

PS4 owners get games like inFamous: Second Son and Strike Vector Ex. PS3 owners get Truck Racer, Handball 2016, and Vita owners get We Are Doomed and Hatoful Boyfriend.

inFamous: Second Son is the third open-world action game in the popular superhero series. You play as Delsin Rowe. who discovers his own powers and learns how to use them — for good or evil.

Strike Vector Ex is a first-person combat game. The game offers a single-player mode that includes 15 missions, mini-games, an offline multiplayer mode, and is packed with AI bots.

Take control and drive trucks in Championship, Time Attack, Elimination, and Quick Race. Destroy opponents who get in your way, customize your vehicle, and race in multiplayer online or in split-screen mode.

Use handball moves like the spin shot, the hip shot, and realistic moves to destroy other players. Players can manage their development in career mode, and play with 68 teams from the biggest European leagues.

We Are Doomed (Vita)

We Are Doomed is a shooter where you zap polygon baddies with a laser beam.

Releasing on PS Vita in 2015, Hatoful Boyfriend is a visual novel / dating sim. As a student at St. PigeoNation’s Institute, you will roam the halls and find love in between classes. Chat with various birds, spend time with ones that strike your fancy and ditch the birds that are boring.