5 Promising Cryptocurrencies to Watch in 2018! 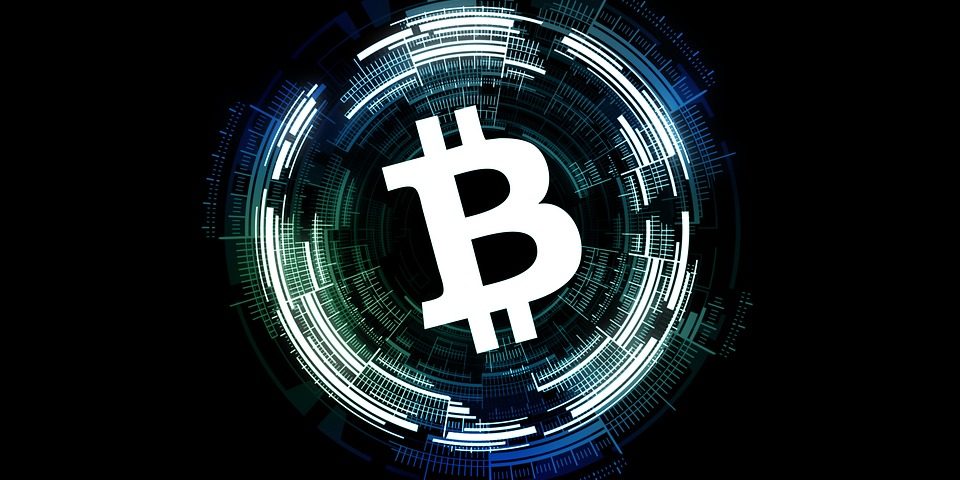 Over the last 12 months cryptocurrency mania has taken over the internet with everyone getting involved hoping to invest in the next Bitcoin. The problem is there are thousands of altcoins available and 95% of them are worthless! In addition, crypto markets have been unstable in recent months with investors making and losing thousands overnight.

Ripple (XRP) is the third largest cryptocurrency with a current market cap of $27 billion. The Ripple network experienced massive growth in 2017 as they partnered with over hundred banks. Some of their strategic partnerships include Moneygram, American Express, Santander and Yesbank. Ripple’s aim is to make it easier and less expensive to make payments globally by cutting out unnecessary middle men. What surmises most investors about Ripple is that it lacks one fundamental component: decentralization. Despite the hatred for XRP within the blockchain community, it is loved by banks and has massive potential for growth in 2018. Ripple has fallen from a peak of $3.74 to $0.69 but its price is slowly stabilizing, so now could be the perfect time to buy. Some experts claim Ripple could reach $3 by the end of the year.

Dubbed the “Chinese Etheruem”, NEO is another popular cryptocurrency with an impressive ecosystem. Similarly to Ethereum, NEO’s main focus is building a reliable platform for DApps, smart contracts and ICO’s. OnChain is the company behind NEO and are hoping to partner with the Chinese government as well as big businesses to link their private blockchain to NEO’s decentralized economy. When you buy NEO, you’re basically a shareholder in the blockchain, receiving voting rights, access to network parameters and dividends in the form of tokens called GAS. NEO’s main downside is that it is non-divisible and the Chinese governments involvement will cause wild price swings.

IOTA uses distributed ledgers and unlike most altcoins, does not use the blockchain. Instead, IOTA leverages a technology called the tangle which is based off a mathematical concept known as directed acyclic graphs. This design distinguishes it from competitors as there is no need for miners and therefore no need for fee’s. For IOTA to work, owners must provide their own processing power to validate transactions. IOTA’s biggest benefit is scalability, as more members join the project the network will become faster.

Cardano was released in 2015 by Charles Hoskinson and is now the seventh largest cryptocurrency on the market. Cardano’s ultimate goal is to become a better more efficient version of Ethereum which is experiencing problems in scaling their project for mass adoption. Cardano recently partnered with Emurgo, a blockchain startup with a large user base in South Korea. This partnership can play a crucial role in helping Cardano break into the mainstream in Asia, an untapped market. Exposure to South Korea will lead to volatility, but Cardano is a crypto coin every investor should be watching in 2018.

Litecoin (LTC) was founded in October 2001 by former Google employee, Charlie Lee. LTC is identical to Bitcoin but is faster and cheaper because the underlying code is less complicated which means it takes less time and energy to mine. Litecoin has potential to challenge Bitcoin in the long term and is available to buy on all major exchanges such as Coinbase.