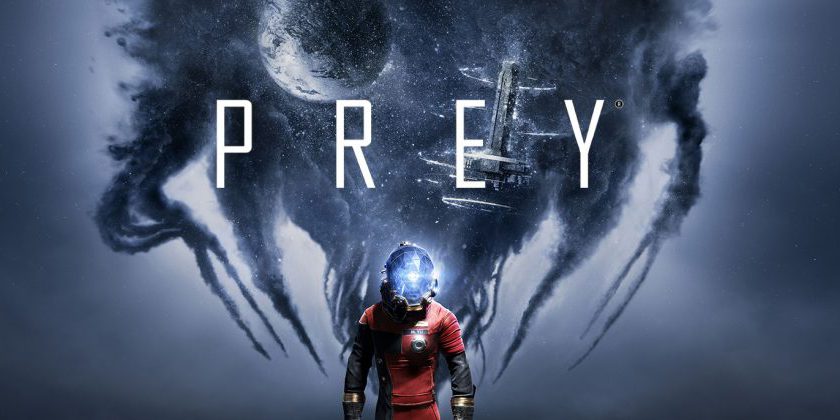 Since the release of Bethesda’s first-person shooter, Prey, PC players have reported that that after several hours of gameplay, their save files would become corrupted and crash. Restoring the game from an older save did nothing to fix the problem, as those saves would too become corrupted. The bug rendered the game impossible for many players to finish. Bethesda promised a patch to fix this and other technical glitches in the game with a future patch. And while no date for the patch’s release has been set, Bethesda has released the complete list of fixes that version 1.05 will bring out. The patch brings over thirty fixes to the game, as released by Bethesda on their official forum and on Reddit. Below is the complete list of fixes coming out for 1.05: