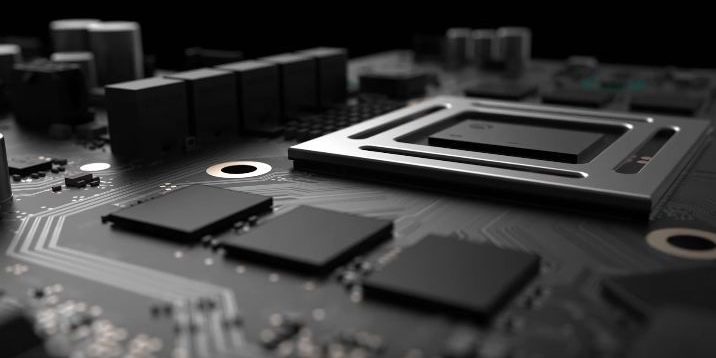 Microsoft’s E3 2017 press conference will kick off on Sunday, June 11 at 2 PM PT/ 5 PM ET, and the company is expected to announce more details about Xbox Project Scorpio, including the price, release date, and how to pre-order the new console. We’ve rounded up a list of online retailers of where you’ll be able to pre-order Xbox One X.

How to Pre-order Xbox One X

Once Microsoft’s E3 2017 press conference has ended, we should have a final list of where you can preorder Xbox Box One X. As usual, you should be able to pre-order Microsoft’s Xbox One X from Amazon.com, BestBuy.com, Gamestop, Microsoft, and Walmart.com.

Microsoft’s E3 2017 press conference will start in a half hour so you can get all the news you need to know on Xbox One X here.