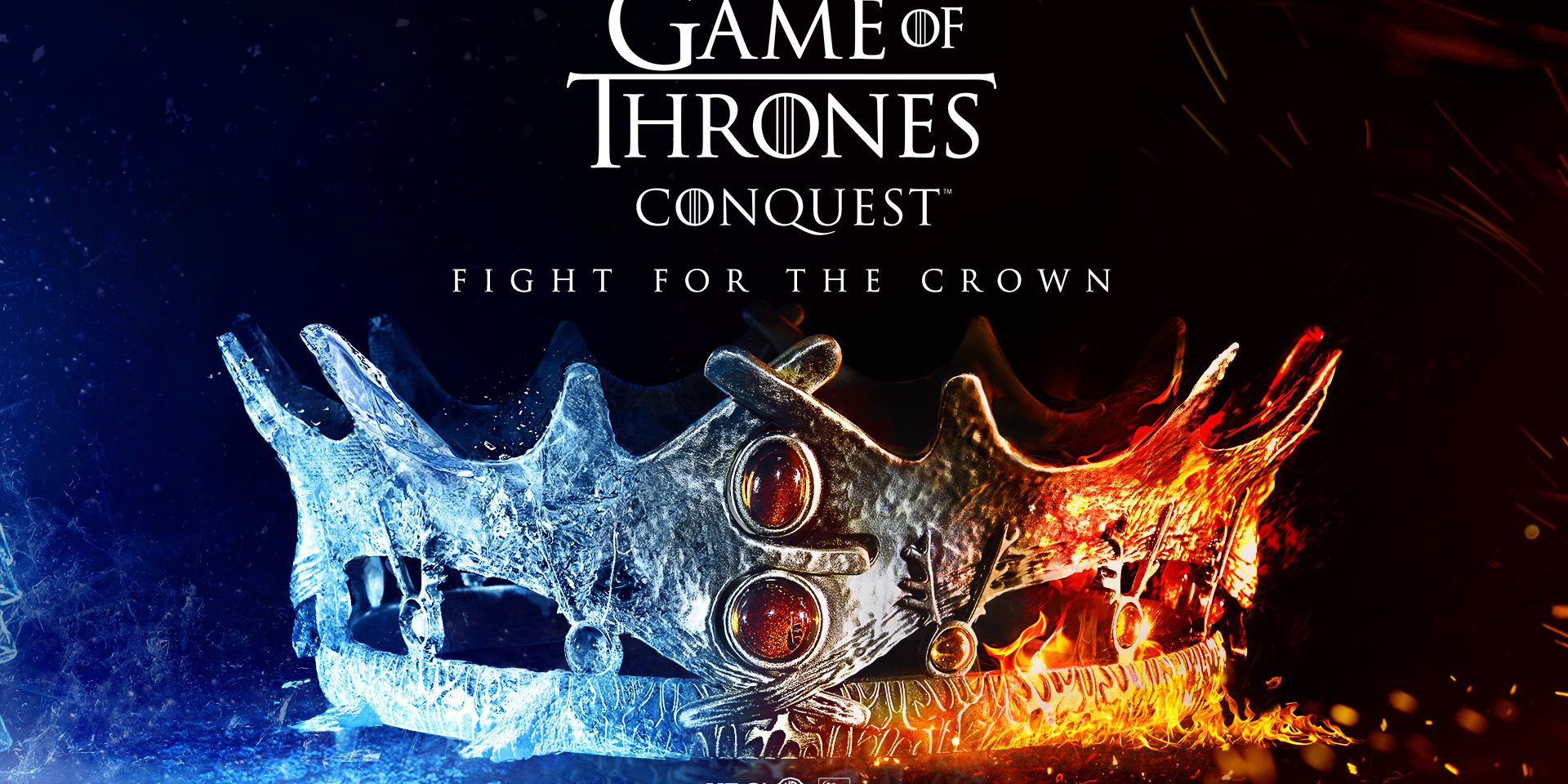 Game of Thrones recently aired its season seven finale. If you are one of the millions of people who love that show, you probably have a dragon-and-gratuitous-nudity-shaped hole in your heart. Well fret not, because there is something to tide you over until the eight (and final) season hits the airwaves. Pre-registration has begun for a new mobile MMO game called Game of Thrones: Conquest.

The game, developed by Turbine, puts you at the head of your own House, which naturally throws you into the dangerous world of Westeros, where you will have to navigate the political landscape and try to claim the Iron Throne. If you are a Game of Thrones fan, that probably sounds enticing. Who doesn’t want to try and be on the Iron Throne without worrying about dying a violent death in the process?

Along the way, you will see some of the popular characters from Game of Thrones, including Jon Snow, Tyrion Lannister, and Daenerys Targaryen, a name people have gotten inexplicably used to typing. If you pre-register for Game of Thrones: Conquest you will receive the “Prepare for War Bundle,” which gives you “exclusive Night’s Watch training gear, as well as gold and resources to aid in their fight for the Iron Throne.”

Given that Season Two of Telltale’s Game of Thrones adventure game series is on hold, Game of Thrones: Conquest may be your only outlet for digital adventuring in Westeros for quite some time. The quest for the Iron Throne begins (soon-ish).