‘The Powerpuff Girls’ Has The Best Theme Song On Television 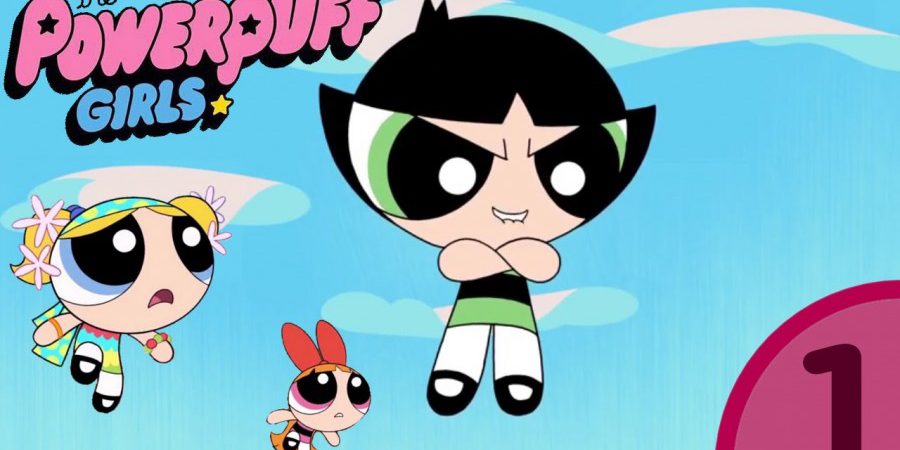 Theme songs have become increasingly afterthoughts in the world of television. As the amount of time a show gets becomes shorter and shorter (thanks, advertising), theme songs have been the first thing to go. However, there are still some shows that make the most of their limited time, and right now the best theme song on television probably belongs to The Powerpuff Girls.

We speak, of course, of the new rebooted version of the cartoon, which began in 2016 and is currently airing new episodes (most) Sundays. The new Powerpuff Girls is more modern, with a flashier, cooler animation style and a sensibility along the lines of many new Cartoon Network shows, which is to say that it is more for a wide audience, as opposed to just kids. It’s pretty good, but its theme song may be the highlight.

The song comes from the band Tacocat, a really good, fairly jokey punk/indie rock band. That was a smart decision, especially with the band’s female-focused, empowerment sensibilities. Their song, called “Who’s Got the Power?” is immensely catchy and high energy, which gets you revved up to watch a show about three little girls with superpowers.

Usually, you only get to hear a little bit of the song, but here’s a full version of the credits, and the song, which you show take the time to listen to. Even if you don’t want to watch Powerpuff Girls, any fan of good music can appreciate “Who’s Got the Power?”