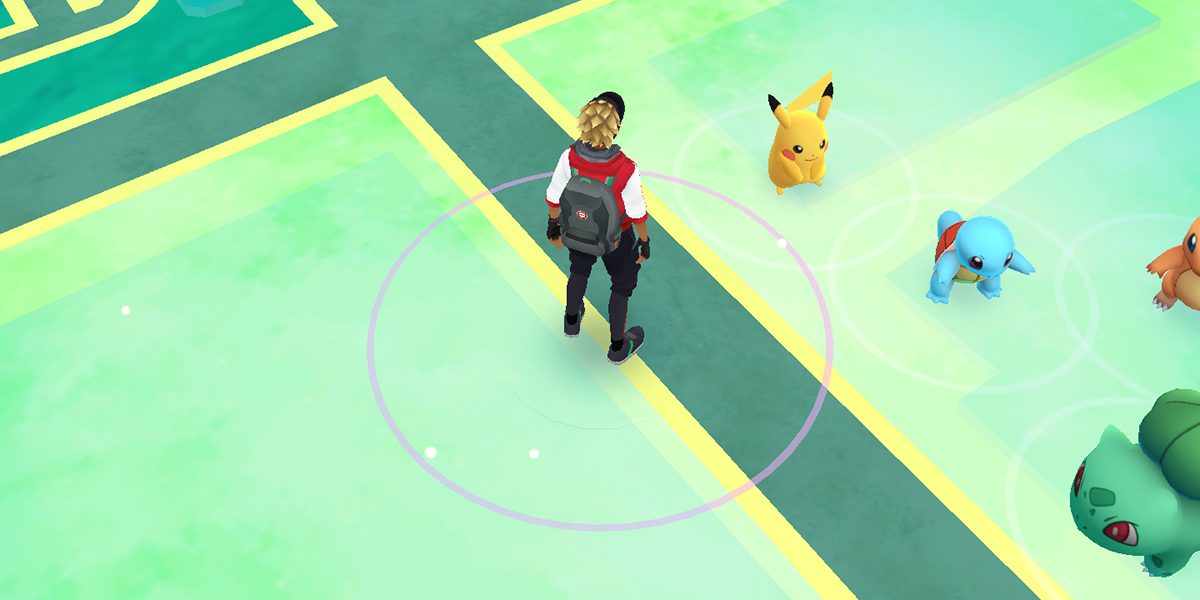 Pokemon Go was briefly the biggest gaming fad in years, but, like all fads, it has faded a bit. That means the folks behind the game have to keep coming up with new things to engender interest, and to perhaps try and gain a handful of new players. Although, in truth, the main goal from Niantic is like to just try and keep their current players, you know, playing. A couple new updates for the summer have been announced. One of them involves the gym system being revamped. More interestingly, though, a new cooperative feature is going to be added to the game.

The gym upgrades seem interesting, and the press release says they hope it will make ownership more collaborative and to encourage players to visit gyms more often. However, it’s the co-op element that will likely intrigue people the most. The feature is called Raid Battles, and it is described as such:

“Trainers will have the opportunity to team up with others nearby and work together to defeat extremely powerful Pokémon known as Raid Bosses. Raid Battles are timed in-game events that will temporarily take over a Gym, providing Trainers from all teams the chance to visit the Gym and group up together to challenge the Raid Boss and potentially earn special new items along with an opportunity to catch these Pokémon. Friends can also create Private Raid groups via a customizable code system that allows Trainers to invite their friends to a specific Raid group.”

If you are still playing Pokemon Go, perhaps Raid Battles will help keep you active. In addition, Niantic is planning the first Pokemon Go live event, which will take place at Grant Park in Chicago on July 22, as well.