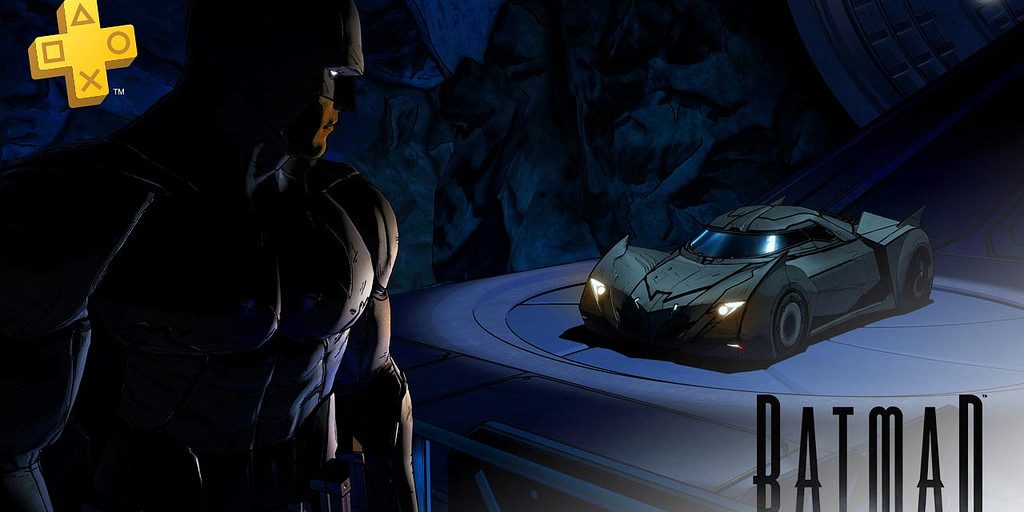 Sony has announced a new list of free games that PlayStation Plus members will be able to download in January 2018 for PlayStation 4, PlayStation 3, and PS Vita.

To start, PlayStation Plus subscribers get first-person action, stealth game Deus Ex: Mankind Divided for PS4. This sequel takes place in the year 2029, where mechanically augmented humans have been deemed outcasts and segregated from the rest of society. Take on the role of Adam Jensen, a former officer working with the Interpol unit, Task Force 29, to catch a terrorist group.

Up next, PlayStation Plus members get to take on the role of Batman, as he plays as the hero and crime-fighting alter ego Bruce Wayne. The decisions you make will have consequences on the story of the game. Deus Ex: Mankind Divided (PS4) and Batman: The Telltale Series (PS4) is available to download for free from PS Plus starting January 2.

PlayStation VR owners will be able to download StarBlood Arena. That’s You! (PlayLink) will also be available for free to download in January.

PS Plus Free Games For January 2018