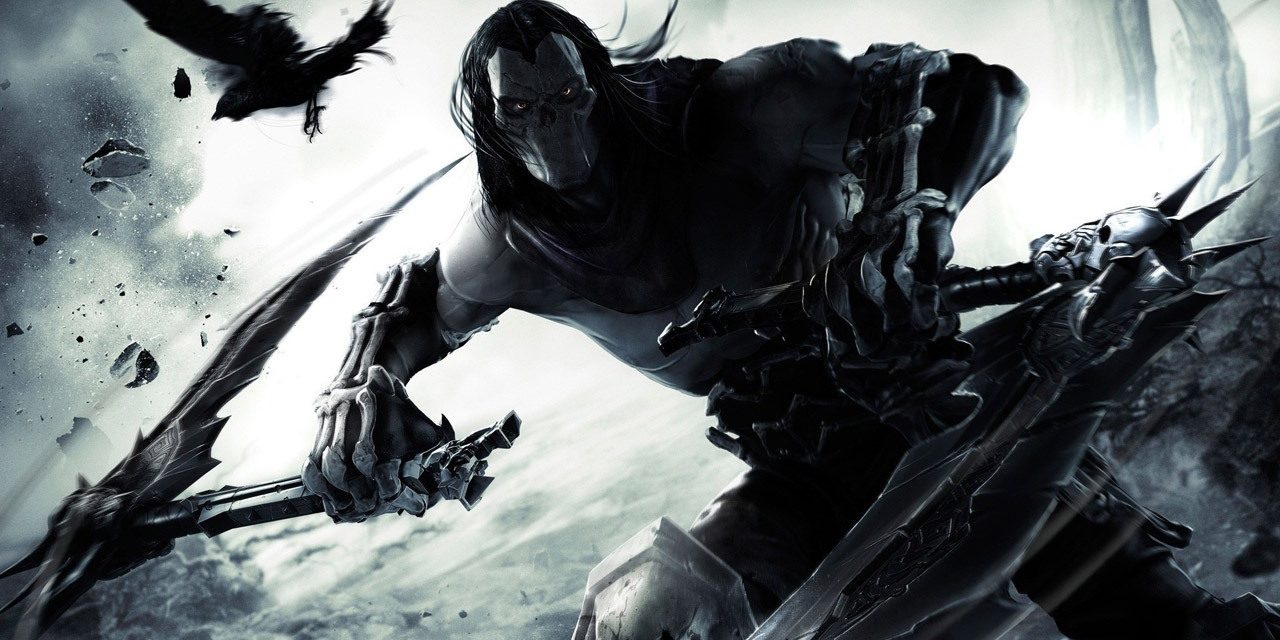 Sony has released a new list of free games that PlayStation Plus members will be able to download in December 2017 for PlayStation 4, PlayStation 3, and Vita.

PlayStation Plus members also get a taste of Monster Hunter: World, which is available from December 9-12 on PlayStation 4. “In this beta, you’ll be tasked with hunting a Great Jagras and an Anjanath in the Ancient Forest, as well as a Barroth in the Wildspire Waste. While these are your main quest targets, be on the lookout for other deadly monsters roaming each ecosystem,” said James Hallahan PlayStation Plus.

PS Plus Free Games For December 2017