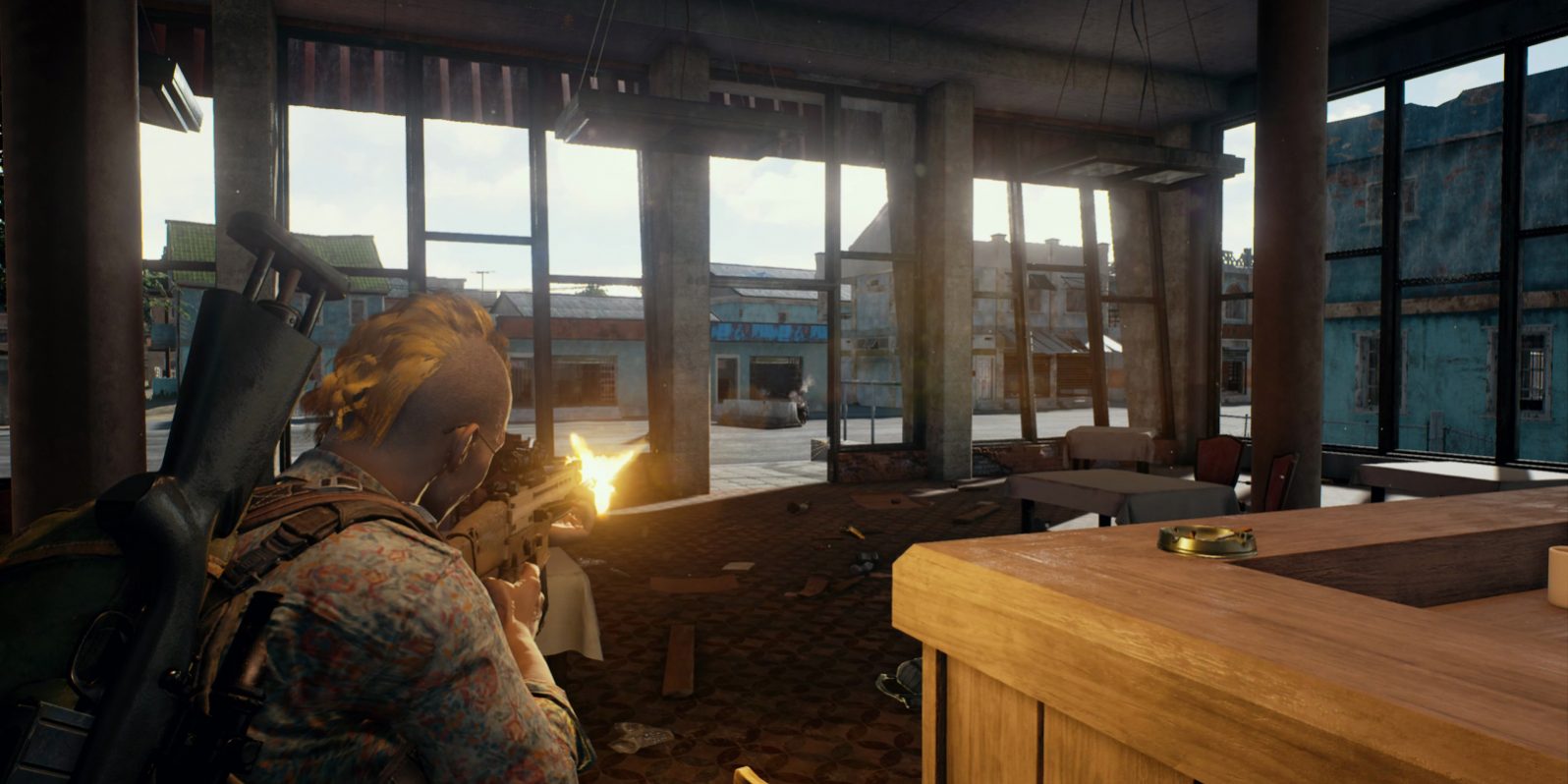 PlayerUnknown’s Battlegrounds (or PUBG for short) has finally gotten an official launch on Steam, releasing Version 1.0 and exiting the Early Access program. The online multiplayer battle royale-type shooter has been in Early Access since March of this year, becoming a sensation and earning a nomination for Game of the Year and winning Best Multiplayer Game at this month’s The Game Awards.

To celebrate the official launch of PUBG, its creators have announced that everyone who beats up PUBG in the next few weeks will receive a free in-game Winner Winner Chicken Dinner t-shirt. It will be dropped into your inventory right after you log in.

Said PUBG‘s developers in a blog post: “The 1.0 launch marks the end of the first chapter of our development team’s effort to bring forth the best battle royale experience for our players. But this is just the beginning. After 1.0 is out, we will continue to uphold our open development principles and keep listening to your feedback, as we have done through Alpha, Beta and Early Access stages of the process. Reaching version 1.0 for us means establishing the basic structure for the smooth Battle Royale gameplay of our game. Balancing and polishing in terms of gunplay, sound, animations and other features and systems will continue after launch.”

PUBG puts up to 100 players on a remote island to shoot it out until there’s one left standing. The action is inspired by the 1999 Japanese novel Battle Royale and its 2000 film adaptation. In Battle Royale, a group of 50 high school students are kidnapped and forcibly taken to a small, vacated island to pit each against the other until there’s only one survivor. PUBG takes that scenario and adds more than 30 weapons, 10 vehicles, and loot drops.

PUBG is also available to play on Xbox One as an Xbox Game Preview. The Version 1.0 of that edition will be forthcoming.

For a full list of patch notes for Version 1.0 of PlayerUnknown’s Battlegrounds, go here.