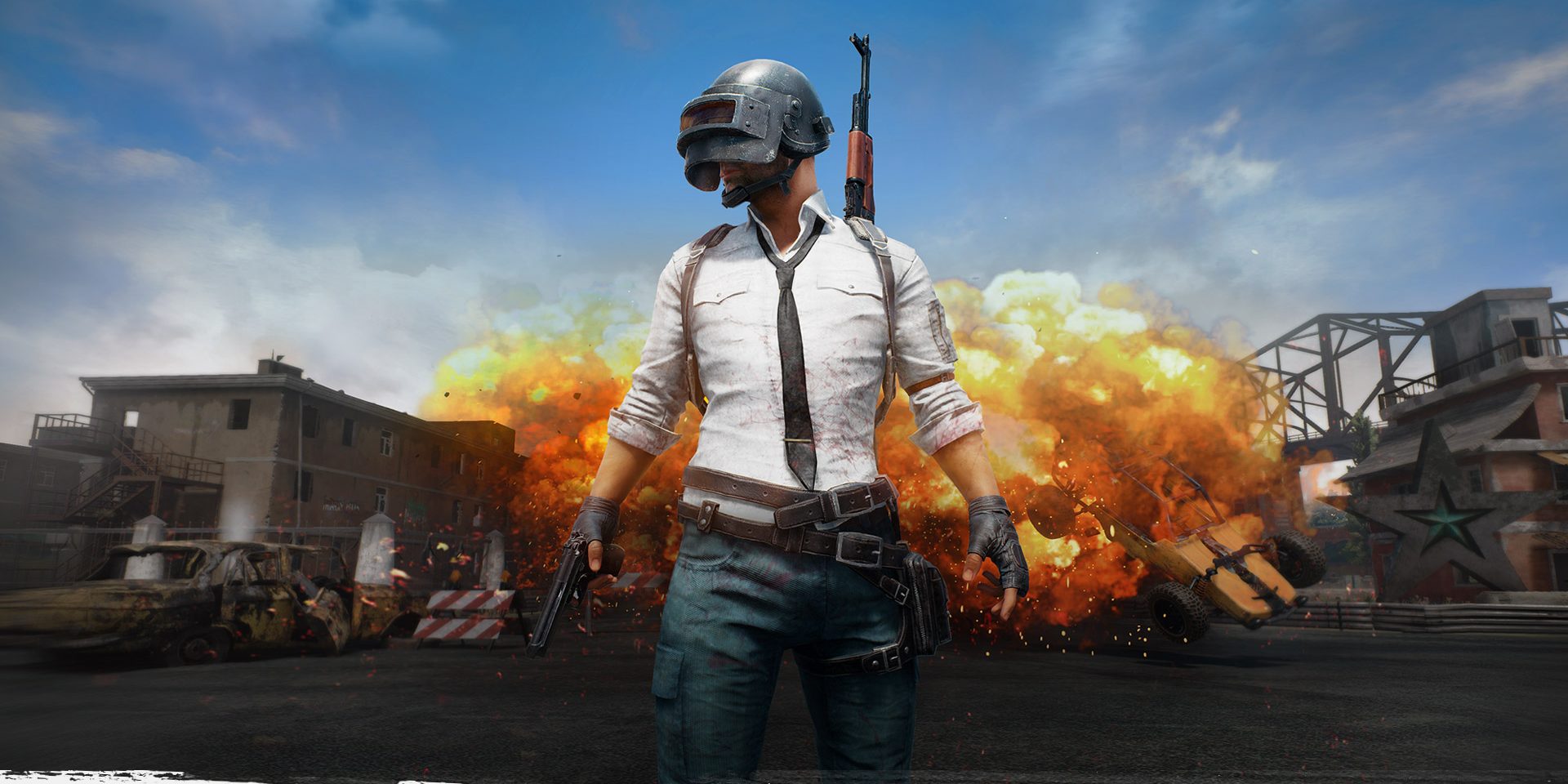 Cheaters are officially on notice in PlayerUnknown’s Battlegrounds (PUBG). The game’s development team has permanently banned over 100,000 players caught cheating on PC, it said in a post on Steam.

“We recently discovered a new pattern of cheats in action. This week, we performed a thorough gameplay data review of 10 million players and completed analysis of tens of millions of data logs,” said the devs in the post. “Through this exercise, we were able to identify over 100,000 instances of the new pattern related to use of cheat and now we have confirmed that it was clearly an attempt of compromising our game. These players will be permanently banned in a single wave.”

“We will continue to check the data logs like this even if it means the anti-cheat team has to filter through hundreds of billions of data logs manually.”

Given that some players may have more than one account, it’s unclear if each of these 100,000 instances was a unique player. The team is also looking into adopting a new solution to detect and ban cheaters as it continues to strengthen its security.

Many in the PUBG community have put the blame squarely on the backs of Chinese players, who they say are responsible for most of the cheating. And in an interview with Kotaku in December, PUBG‘s creator Brendan Greene said that they’re not necessarily wrong.

“Battleye [the anti-cheat solution used in PUBG] have already tweeted out that I think around 99 percent of cheats in the game right now are coming out of China,” Greene told Kotaku. ” It’s seen as kind of a little bit more acceptable to cheat in games in China. Also geographically, they just have a lot more people than anywhere else in the world.”

Factor in the language barrier between English-speaking and Chinese-speaking players, and a very vocal number of non-Chinese players have begun demanding that all China-based players be banned from PUBG — sometimes xenophobic language.

Greene dismissed that approach. “Yes, the majority of cheats come out of China, but that doesn’t mean all Chinese players are cheaters,” he told Kotaku. “This idea that just because you’ve got a few bad eggs, you’ve gotta ban a whole country is a bit reactive.”

In its post, the team stressed that it has “liaised with investigative authorities in some countries to take legal actions against developers and distributors of cheats.”

Players will have to wait and see if such a crackdown diminishes cheating in regions where it’s tolerated.