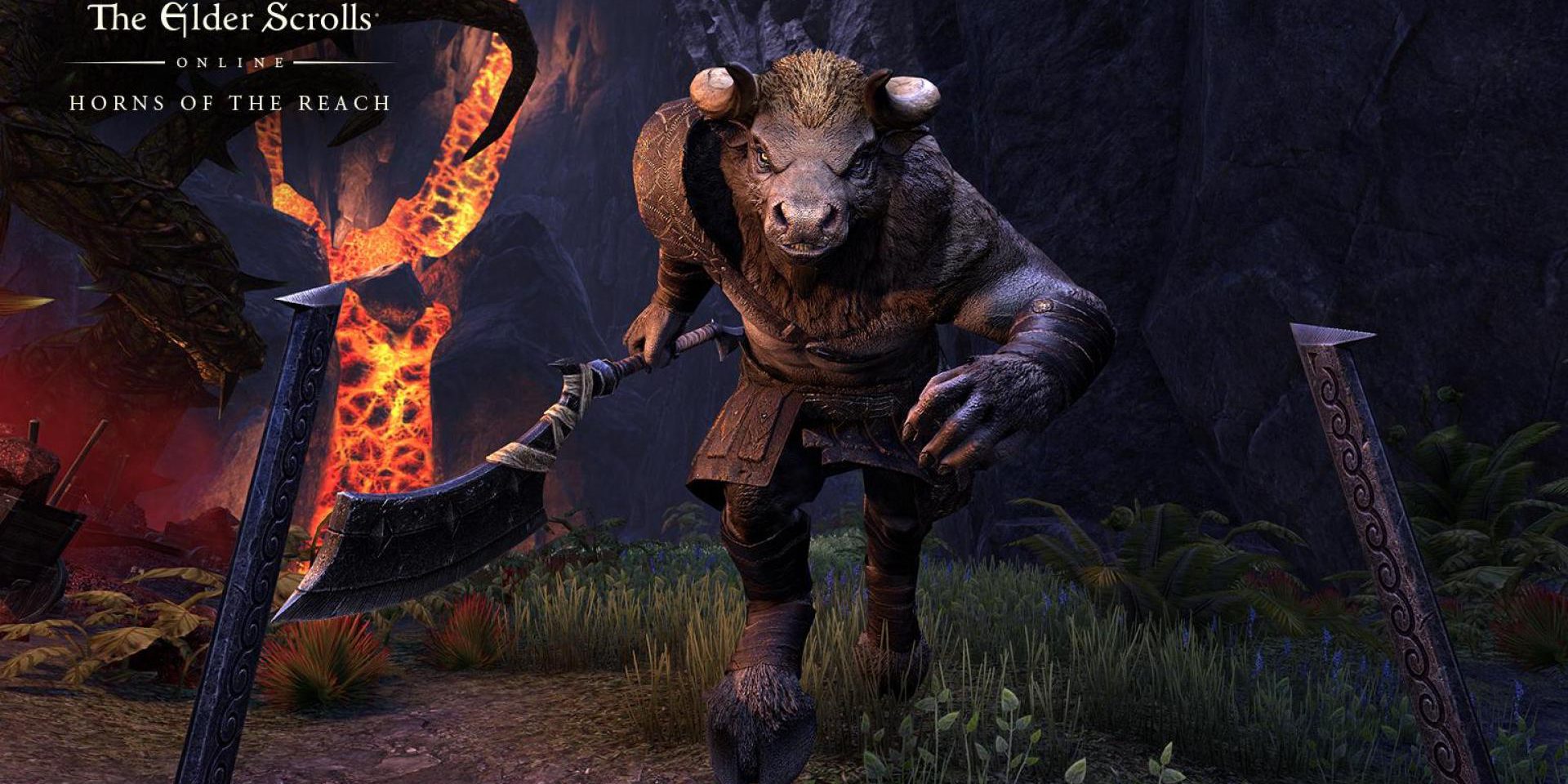 As part of Bethesda’s 10 Million Stories celebration, the publisher is inviting Xbox One players with an active Xbox Live Gold membership to play The Elder Scrolls Online for free from November 2 until November 5. The Xbox One Free Play Days event will be an opportunity for new players to check out the game, and all new ESO accounts will be gifted with 500 free crowns to use in the in-game Crown Store. Crowns can be traded for useful in-game items such as potions, XP scrolls, food, or even an adorable pet.

If you’ve already played ESO during a previous free-play event, don’t fret. Any created characters and progression still exist, and you can continue playing from where you left off — though without those 500 free crowns.

Fans are also invited to enter Bethesda’s 10 Million Stories Sweepstakes now through December 6th. You have a chance of winning a trip to PAX East 2018, an ESO-branded console, in-game loot, and more.

The Elder Scrolls Online download weighs in at a hefty 80GB, so make sure you’ve cleared enough space on your hard drive before trying to install. To download ESO for Xbox One, go here.

PS4 and PC players shouldn’t feel left out, however. Bethesda says that The Elder Scrolls Online free play events for PS4 and PC will be coming soon.