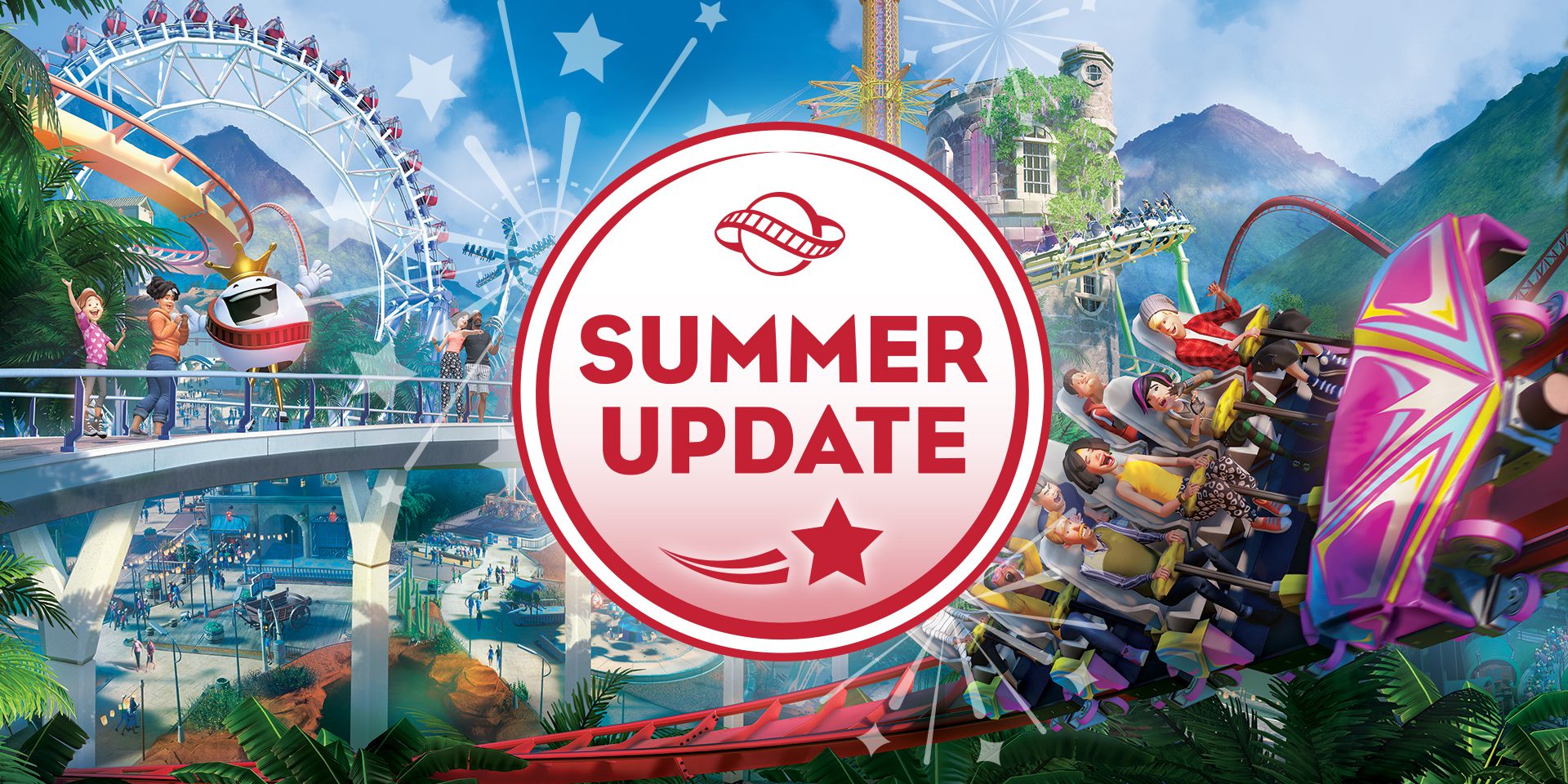 Just in time for the summer, the team behind Planet Coaster has released its Summer Update for the game. The massive update includes a few new additions plus a long list of tweaks and fixes. Planet Coaster’s third major expansion brings with it fireworks, billboards, eight new coasters and rides, three new scenarios, a new Stars and Stripes scenery set and more.

“Fireworks are an explosive new way to customize parks in Planet Coaster’s Summer Update. Celebrate the Fourth of July, New Year, Bonfire Night or any other occasion with the most detailed fireworks simulation ever created for a videogame,” reads a post on the Frontier site. “Design epic firework displays with the new Display Sequencer, trigger them alongside other park events, and even choreograph them to custom music! Create the ultimate sky-high summer spectacle, or download the most explosive displays from the Planet Coaster community.”

Some of the new coasters featured in the Planet Coaster Summer Update include Power Up, Viper One and Gnarler. “The Gnarler is a new wooden coaster car to help celebrate the addition of painted wooden supports. The train is adds a more modern wooden coaster train design tom the traditional wooden coasters family. The train chassis are incredibly detailed with stylish and beautifully crafted interior and unique lead car.”

Check out some of the patch notes below and head here to see the entire list: