‘Planet Of The Apes: Last Frontier’ Is Coming This Fall 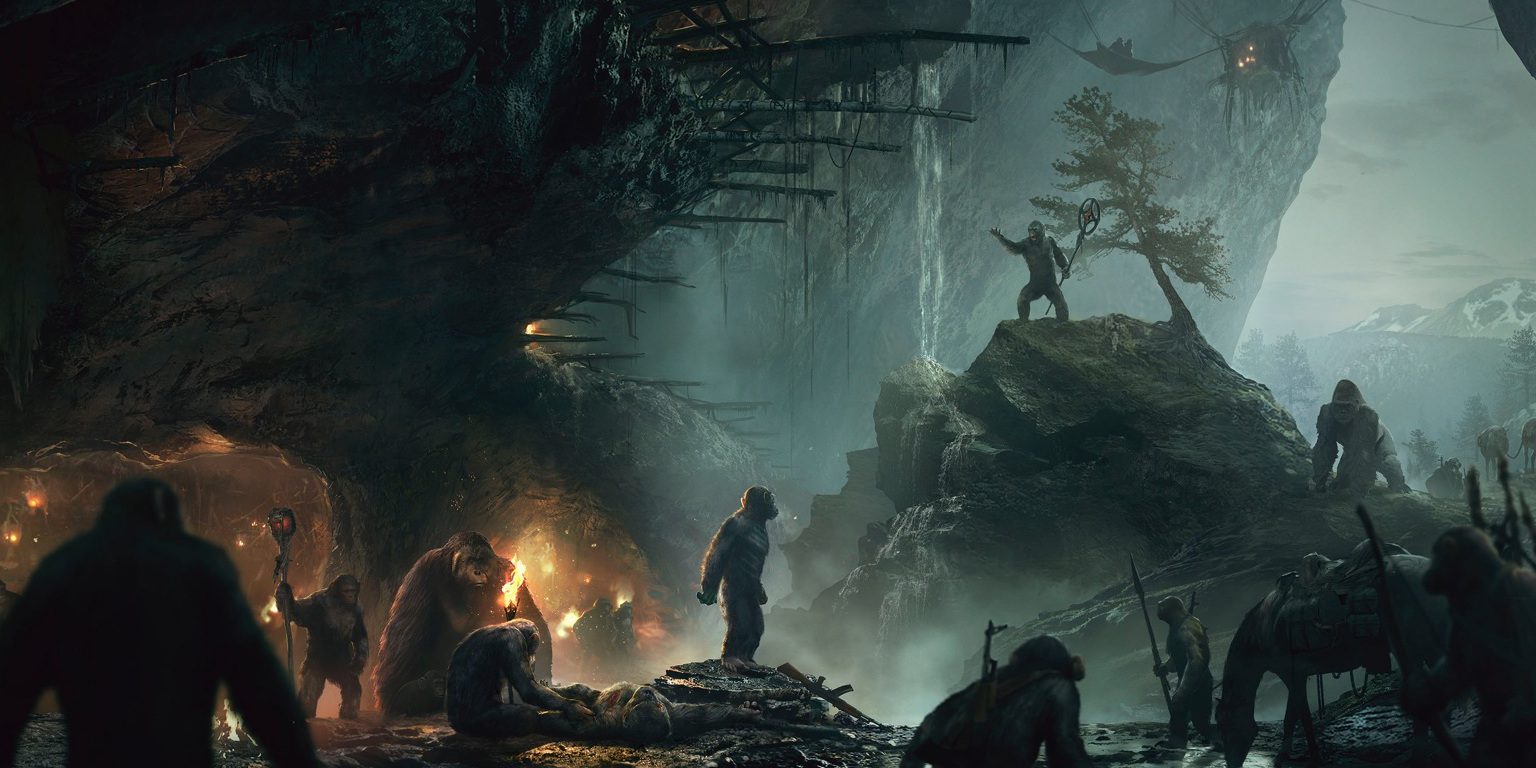 With the successful rebirth of Planet of the Apes as a series of CGI-heavy movies, it seemed inevitable a video game would follow. Well, that will be a reality soon enough, because it has been announced that Planet of the Apes: Last Frontier will be released this fall for PlayStation 4, Xbox One, and the PC. It’s the debut game from indie British developer Imaginati.

The action in the game takes place between Dawn of the Planet of the Apes, and the most recent film, War for the Planet of the Apes. What’s particularly interesting is that you can play as the humans and the apes in the game. Additionally, the game is designed so that you can drive how things will end for apes and humans. Will there be peace, or will there be war? That’s up to you. You can be the maniac who blows it up (damn you).

You can check out the trailer for the game below. The graphics fall a bit into the uncanny valley, especially the humans, but the nature of the game does sound interesting. Granted, playing as an ape and starting a war with humans seems a little strange, but that’s your choice. It’s like playing Grand Theft Auto, but with apes.