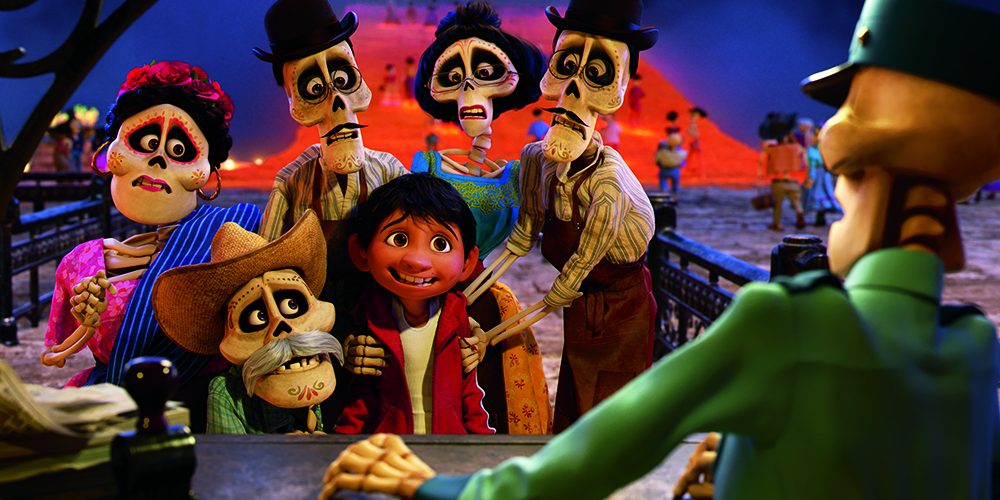 The animated film pulled in $71.2 million during its first week in theaters while Justice League brought in $59.7 million. It’s an impressive win for Disney but still trails behind other titles including Frozen ($93.6 million), Moana ($82.1 million), and Toy Story ($80.1 million), according to Entertainment Weekly.

The top five movies at the US box office this weekend include Coco, Justice League, Wonder, Thor: Ragnarok, and Daddy’s Home 2.

Here are the top 5 movies at the US box office from Nov. 24-26, according to ComScore.