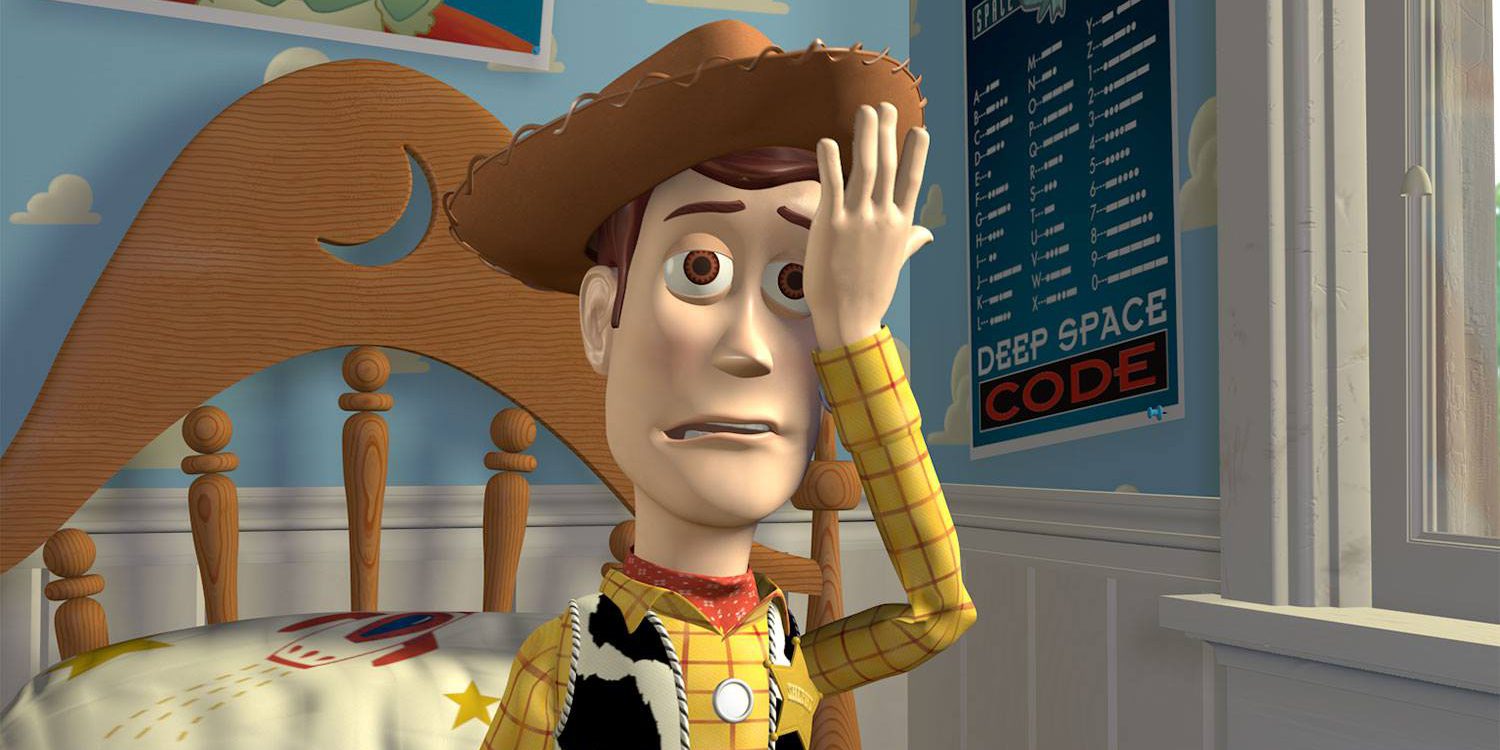 Over the weekend, the internet was buzzing when a YouTube user SuperCarlinBrothers uploaded a video with a wild Toy Story theory that explained what happened to Andy’s father. In the video, which features a man named Mike Mozart, who allegedly served as a toy consultant on the first film, Mozart says late Pixar head writer Joe Ranft told him the tragic story of Andy’s father.

Mozart goes on to allege that Ranft told him Andy’s father, who was also named Andy, had polio as a child. Andy’s father received Woody as a one-of-a-kind toy from a cereal box promotion and passed Woody on to his son shortly before dying from post-polio syndrome.

While the YouTube video has racked up over one million views, Andrew Stanton of Pixar took to Twitter on June 24 to debunk the theory. Quoting a tweet featuring the theory, Stanton tweeted, “Complete and utter fake news. Everyone go back to your homes. Nothing to see here, folks. #Iwasthere.”

Stanton should know what he’s talking about as well, seeing as he has writing credits on Toy Story. As for the true story of Andy’s dad, it’s really not as scandalous as fans would hope. In interview with MSN, Toy Story 2 and Toy Story 3 director Lee Unkrich revealed the truth.

“It’s an oft asked question, but there is no concrete answer,” Unkrich said. “We don’t mean to be mysterious about it; it’s just never been relevant to the story. The decision was made really early on in Toy Story to have Andy’s dad not be around. We’ve never addressed it directly, nor have we given any explanation for where he is or why he’s absent.”

So whatever happened to Andy’s dad, it doesn’t really matter, as it’s not important to the story. And as for why Woody is so special to Andy, Pixar doesn’t have an answer for that either.

Complete and utter fake news. Everyone go back to your homes. Nothing to see here, folks. #Iwasthere https://t.co/06j37YKKt2