‘Pillars Of Eternity’ Is Coming To PlayStation 4 And Xbox One 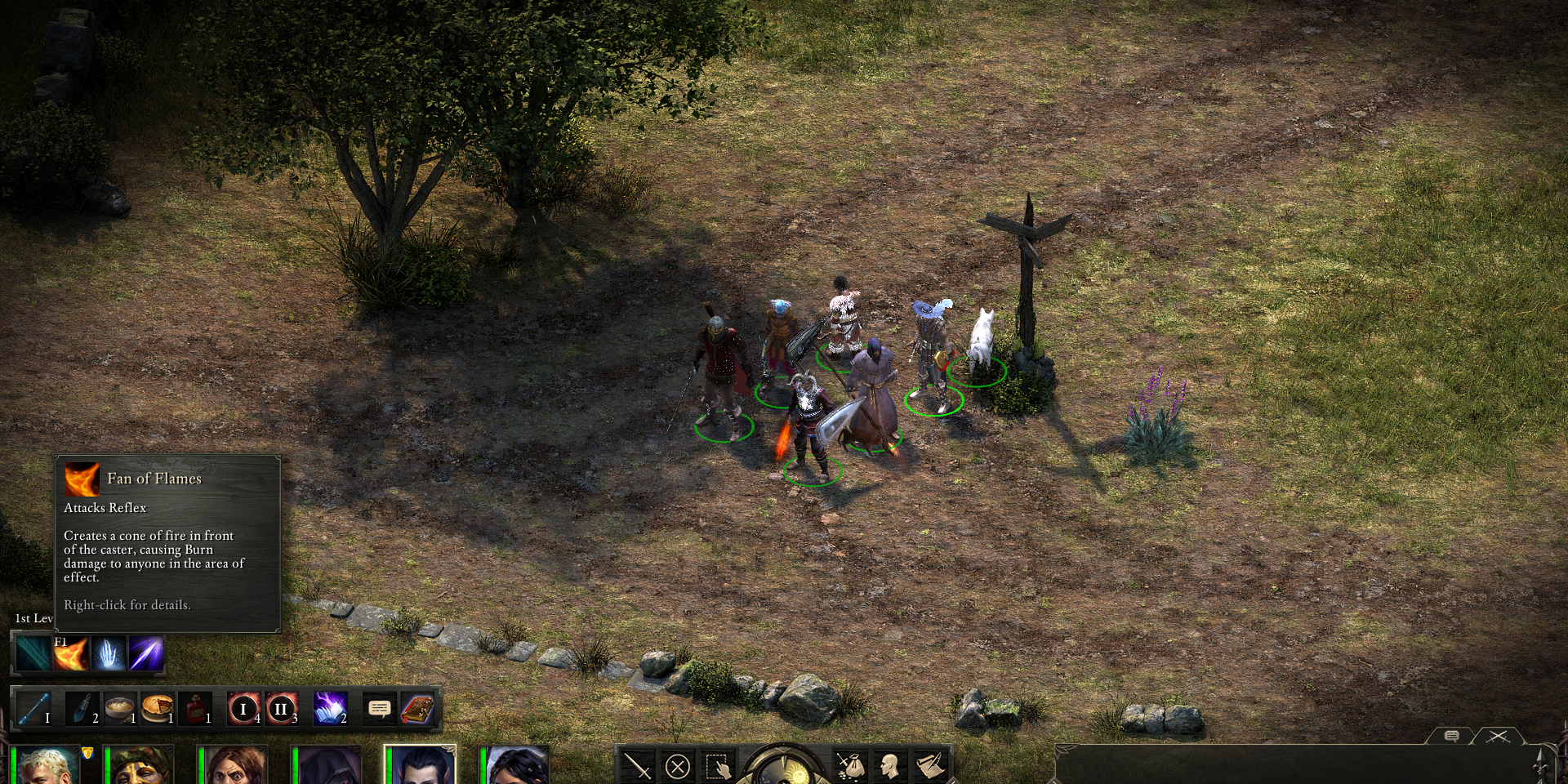 Pillars of Eternity, the role-playing fantasy game, is going to be making the jump to consoles. After being released for the PC in 2015, the game will now be available for PlayStation 4 and Xbox One starting August 29.

The game is quite dense, with a lot of detail, and also quite a bit of text, which is admittedly not uncommon in RPGs. Pillars of Eternity was successful, critically and otherwise, and even spawned a sequel that came out in January, Pillars of Eternity II: Deadfire. The game is also notable because it raised over $4 million on Kickstarter back in 2012, making it the most-successful video game funding campaign at the time.

If you aren’t familiar with the plot of Pillars of Eternity, Wikipedia describes it as follows:

“The game takes place in the fantasy world of Eora, mainly inside the nation of Dyrwood. The infants in the Dyrwood are plagued by a recent phenomenon in which they become ‘hollowborn’ upon birth, meaning they are born with no soul. During the beginning of the game, the protagonist experiences an awakening of power due to a disastrous supernatural event, discovering they are a ‘Watcher’: a person who can see past lives and interact with souls. The objective of the game is to find out what caused their awakening and how to solve the hollowborn problem.”

That’s some pretty heavy duty fantasy-world-building, but that’s what RPG players tend to be into. Now, they will have the option to play Pillars of Eternity on a console.