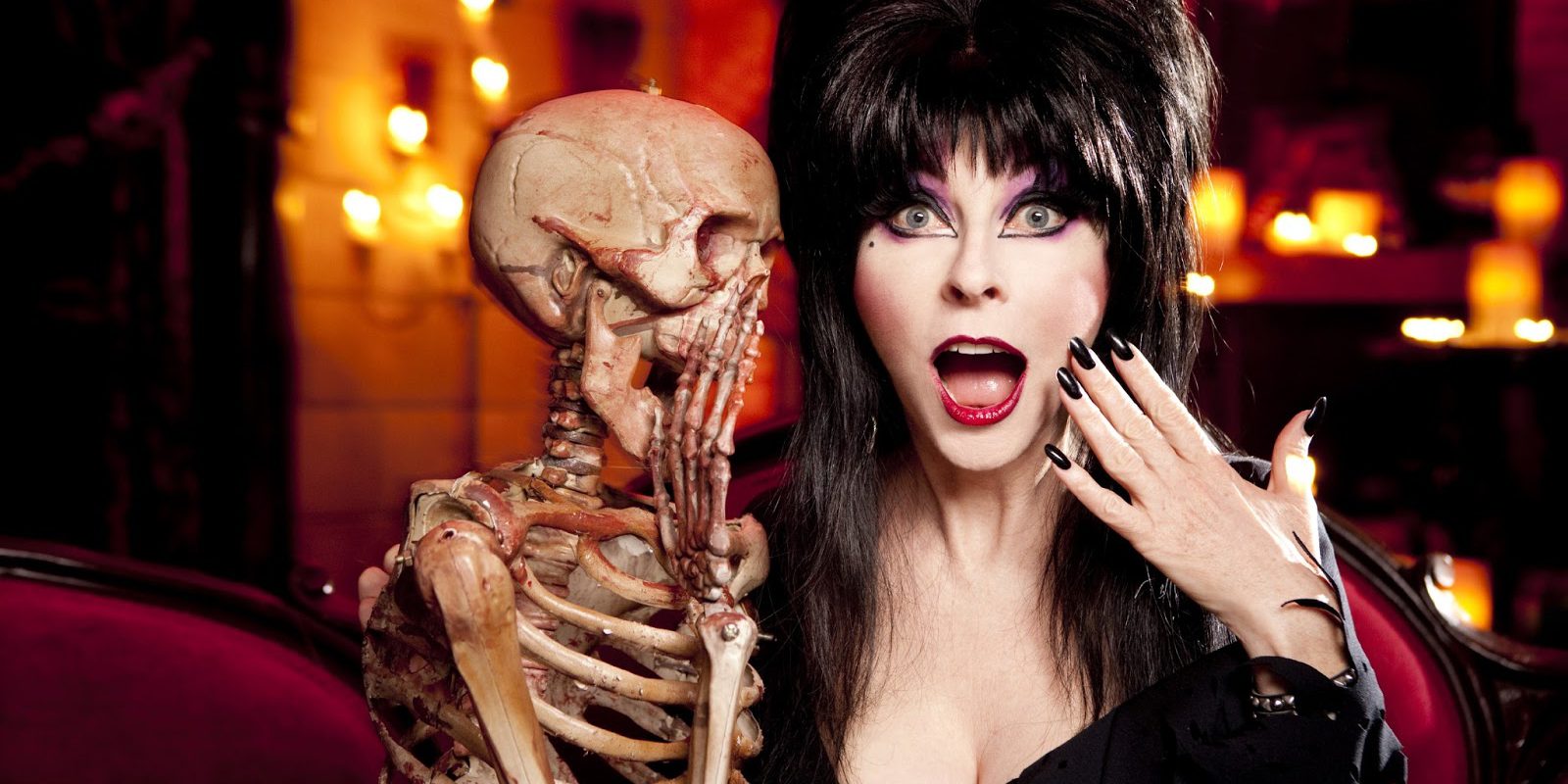 The Call of Duty series is much loved for its attention to detail, and for its verisimilitude. As such, when you think of the popular first-person shooter, your mind might not immediately go to camp and kitsch. However, the latest Call of Duty expansion dives right into that world, so much so that they’ve brought Elvira into the mix.

The expansion is called Call of Duty: Infinite Warfare Absolution, which is a DLC for Call of Duty: Infinite Warfare. The expansion bring in four new maps, but what’s really intriguing is the new co-op experience Attack of the Radioactive Thing! The exclamation point is part of the name of the co-op experience, but even if that wasn’t the case it’d be warranted. You basically get dropped into a ’50s B movie, complete with beaches and monsters.

In Attack of the Radioactive Thing!, four people are trapped by the villainous director Willard Wyler on the set of his new movie. You find yourself in a ’50s beach town swarming with zombies, and you and your co-op cohorts have to fight your way out. By the way, Wyler is voiced by Paul Reubens, aka Pee-wee Herman. Then, there’s Elvira, the iconic horror host. She serves as something of a guide in the game, giving you tips and side quests, presumably with a heaping helping of sass and cleavage.

Pee-wee Herman and Elvira? It doesn’t get much campier than that. Who says you can’t mow down zombies and have some fun at the same time? Call of Duty: Infinite Warfare Absolution will come out for PlayStation 4 on July 6.