‘PC Building Simulator’ is a Game About Building PCs 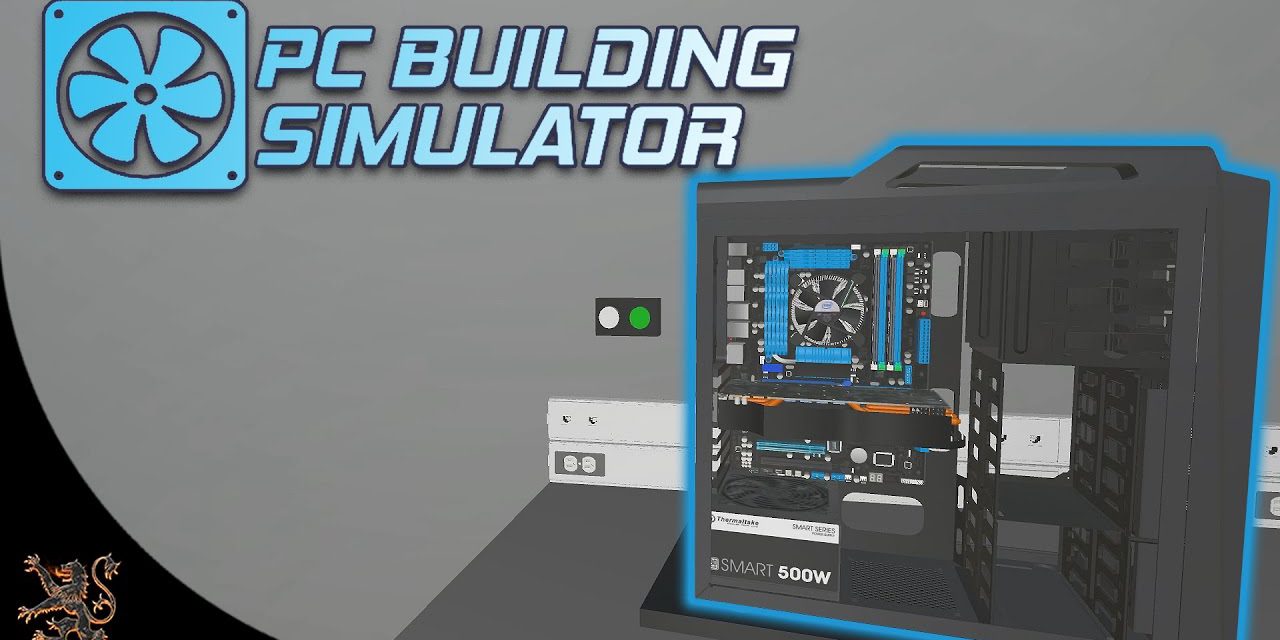 Who would’ve guessed that a game about building PCs would become viral? And yet it has, enough to be picked up by a publisher and be developed and distributed on Steam. UK-based independent game publisher, The Irregular Corporation, has picked up distribution rights to independent digital creation PC Building Simulator for release on Steam this fall.

PC Building Simulator is the brainchild of 18-year-old independent developer and Romanian student Claudiu Kiss, who first released the game’s demo version for free on itch.io, an open marketplace for independent digital developers and their creations. There, the game quickly went viral, leading to a massive fan base on YouTube and ranking high on the indie gaming scene. In addition to developing the game itself, The Irregular Corporation will be developing the game for its PC release, and additionally will be helping Claudiu in creating actual central gameplay to the simulator in the highly-anticipated (amongst its current fans) career mode.

The game’s premise is about as straightforward as its title suggests – the player works in a shop building fully functional PCs. Each component in the game, from processors to video cards to motherboards, is meticulously and accurately rendered and detailed, to respond in game just as they would in reality, which means certain components can be incompatible. Players are encouraged to experiment with these components, as well as tools provided, such as soldering irons, thermal paste, and standoffs, to create the biggest and baddest PC without the risk of a real short circuit. With a tutorial system, detailed instructions, and fully-animated installations, players new to the world of PC building can learn and experiment without any previous experience – which translates into practical, real-life information.

No set release date has been announced, but PC Building Simulator is still available to add to your Steam wishlist. Meanwhile, for more information, check out the game’s official site, or follow them on Twitter, YouTube and Facebook.