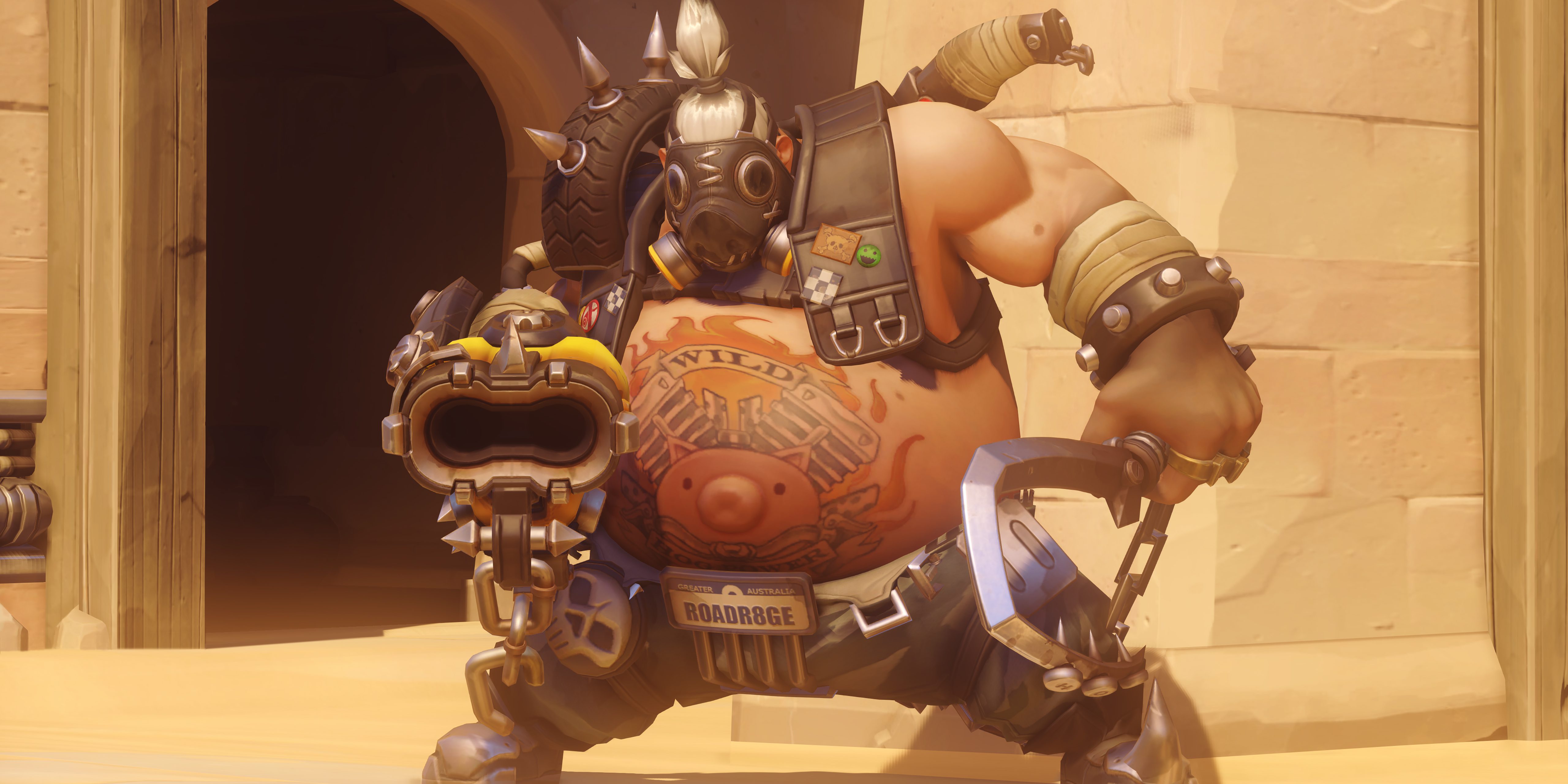 The long-awaited patch for Overwatch is finally here and with it, the update brings a new map as well as a big nerf for Roadhog. The big addition to the game is the new map, Horizon Lunar Colony.

“Built as a first step towards humanity’s renewed exploration of space, the Horizon Lunar Colony’s goal was to examine the effects of prolonged extraterrestrial habitation—on human and ape alike,” read a post from Blizzard. “The scientists’ research proved incredibly promising…until, suddenly, all contact and communications with the base were lost.”

The other major changes are changes to Roadhog, Reapers and McCree. Reapers health orbs have been removed. Now, the character will regain 20 percent of all damage done to heroes as health. McCree’s Deadeye has been altered, allowing targets to now lock in after 0.2 seconds instead of 0.8 seconds.

As for Roadhog, his head hitbox was reduced by 20 percent, while his bullet damage was decreased by 33 percent. The fire rate in Roadhog’s gun was also increased by 30 percent and his clip size was changed to five from four.

“Roadhog’s head was abnormally large compared to similarly-sized characters, so we’re reducing its size to increase his survivability,” said Blizzard. “The Scrap Gun changes reduce the power of his hook combo and alternate fire burst damage potential while still keeping his DPS roughly the same.” Other changes to the game include user interface updates and bug fixes. Check out some of the new changes below and head here to see the full list of patch notes.

Averages are now calculated in 10-minute slices, rather than by the number of games played

Fixed an issue causing players to lose progress on their On Fire meter, after the meter had been completely filled