‘Overwatch’: See What’s in the Game of the Year Edition 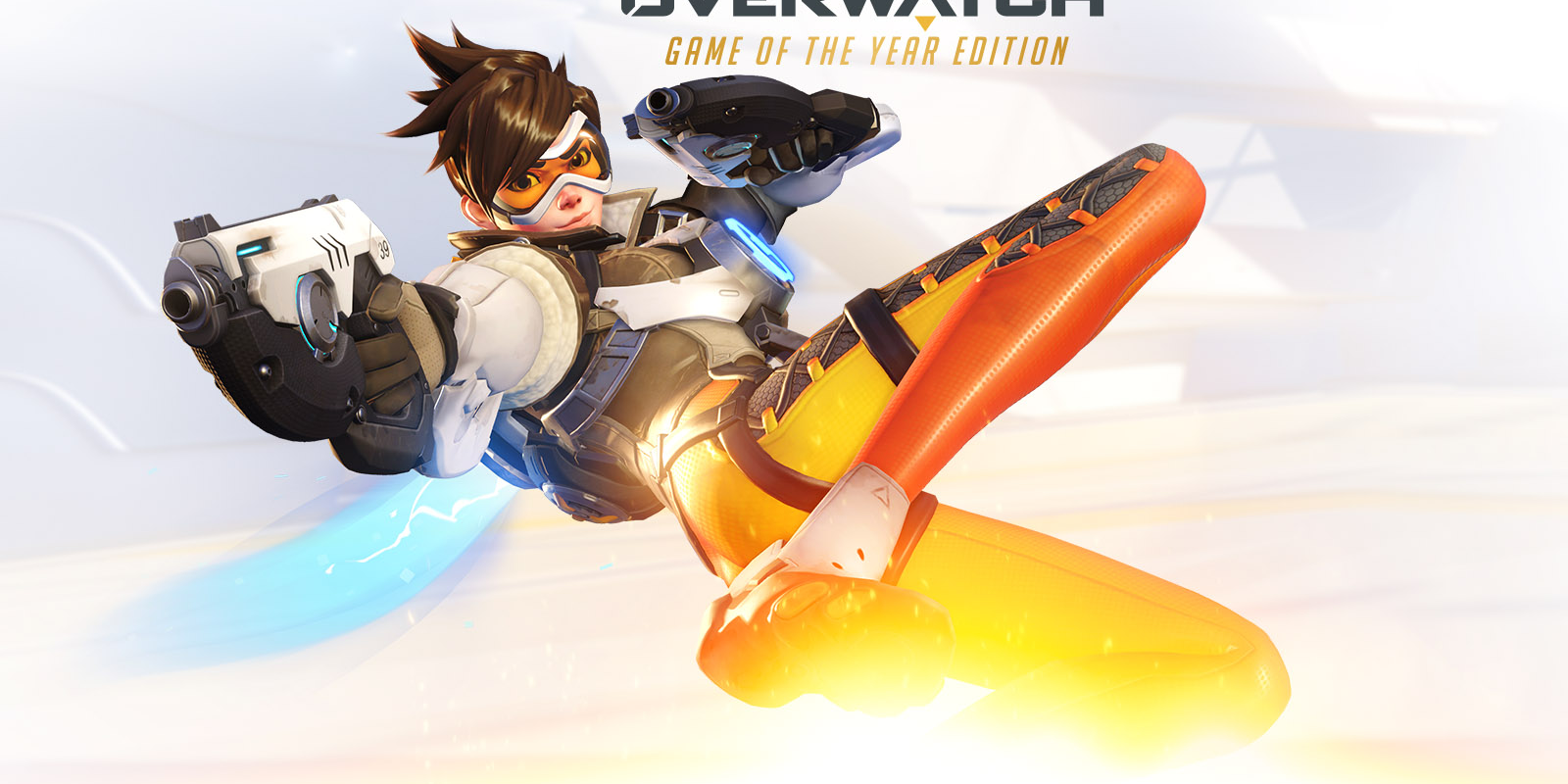 Blizzard’s massive online FPS Overwatch has cemented itself as one of the best titles in recent memory. With more than 30 million players worldwide and over a hundred game of the year titles under its belt, Overwatch is pulling out all of the stops for its Game of the Year Edition, with tons of goodies that transcend across multiple Blizzard titles. The Game of the Year Edition follows its digital release in May to hit shelves on July 28th.

Apart from the full gamut of already-released features, maps, and heroes, Blizzard fans can enjoy a slew of goodies for both Overwatch and other favorite games.

Diablo III allows you to don Mercy’s iconic wings as you hack and slash demonic forces through the High Heavens and Burning Hells of Sanctuary. In World of Warcraft, you can now fight your way through Azeroth with cuddly genius Baby Winston at your side as a pet. In Heroes of the Storm, pick up Tracer to fight in the Nexus, instead of having to purchase her as before. In StarCraft II, snatch up some in-game Portraits of Tracer, Pharah, Reaper, Winston, Bastion, and Soldier 76. Last, but not least, battle it out in Hearthstone with an Overwatch-themed card back.

Become the hero that the world needs – new players can pick up Overwatch: Game of the Year Edition on retail shelves on July 28th, or download it from Battle.net