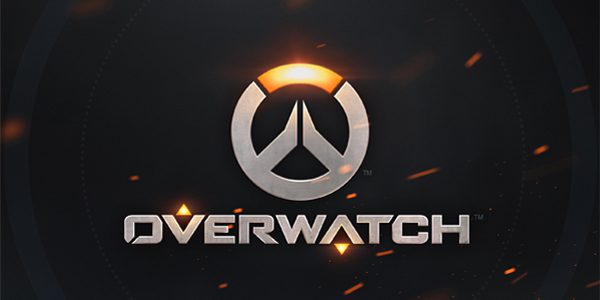 Developer Blizzard is known for its massive online games and communities, and is built around the values of fair play and respect. To that end, they’ve been on a tireless campaign, particularly in their most recent title, Overwatch, to combat abusive behavior between players that ultimately take away from the fun and excitement of their online campaigns.

In response to various reports of bad behavior, Overwatch creator Blizzard has announced that, effective today, penalties for verified cases of player abuse will be increased. Forum admin Lylirra has posted on the Blizzard forum that the in-game reporting and penalty system will be invested in and improved over the next year. Anything from abusive chat, spam, deliberate inactivity, harassment, and griefing. Confirmed cases of these types of behaviors will result in accounts being silenced, suspended, or banned, depending on the severity of the infarction.

This penalty increase is to be the first step in improving the player experience over the next few months, with focus on the player penalty and reporting system. Additional plans based on user feedback include scaling competitive bans and notifications to alert anyone reporting a violation of action being implemented against the offending player. A new functionality will also focus on penalizing would-be abusers of the in-game reporting tool, to discourage any increase in false reports.

A complaint amongst console players concerning a lack of a reporting system is to also be addressed. Lyrilla reports that the feature is being “actively worked on,” with many elements already undergoing testing. The options made available with the new console reporting system will also effectively transition to the PC version when it’s available.

The increase in the penalty system has already gone into immediate effect. Updates on the PC reporting system will be given when made available, but no word yet on its official release.