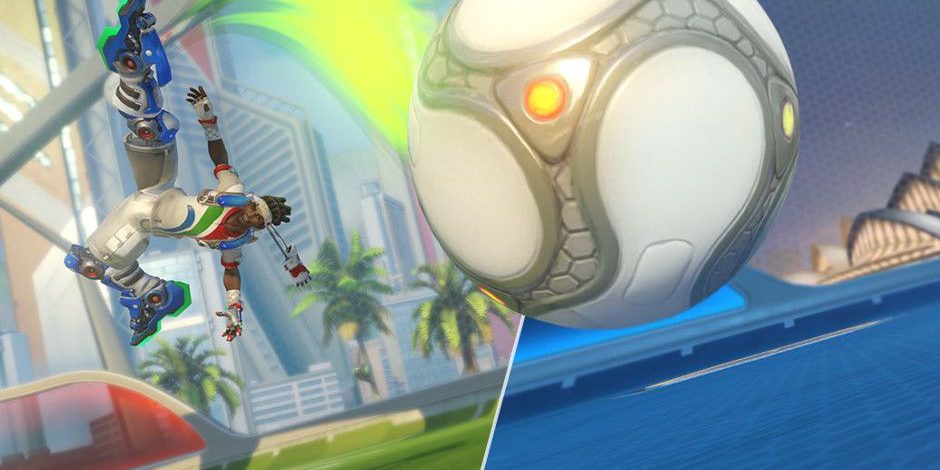 This year may not be an Olympics year, but that doesn’t mean that we can’t bust out the Summer Games again in Overwatch! This year’s Summer Event brings back fan favorites and new goodies, and Blizzard’s Jeff Kaplan is here to break down what’s hiding in this year’s loot boxes.

Those of you who played through last year’s Summer Games Event may remember the sheer amount of new stuff available in the limited edition loot boxes, and the frustration of opening them up only to find duplicates or common skins. But worry not, heroes! If you didn’t snatch up any of the limited edition Summer Games skins from last year, this year, they’re back and even better, they’re available for unlock at regular loot box prices. So instead of 3000 credits for Tracer’s Sprinter skin, you can snatch it up, if you don’t get it in a loot box again, for 1000 credits, the cost of any other Legendary skin.

But before you worry that this year’s goodies will just be repeats of last year’s, there’s still new items to be unlocked for this year’s event. It’s been confirmed that Junkrat will be getting a brand new Legendary skin, and Mercy will be getting a new skin of an unspecified tier as well. Widowmaker and McCree can also expect some new goodies, although it’s not quite certain what their new content is, or whether or not it entails new skins.

One of the biggest frustrations for major events (and often, just in regular play) is that loot boxes are notorious for duplicate items. With the launch of the Summer Games Event, the duplicate rate in loot boxes has been greatly reduced, giving players a much better chance of snatching up skins they may have missed last time around.

And of course, it wouldn’t be the Overwatch Summer Games without Lucioball! Last year’s brawl returns with upgrades, taken from feedback from players who participated last year. Play either the Rio stadium, or the brand new Sydney stadium, and enjoy the game’s new tweaks. Namely, players can no longer stand in the enemy goal area and boop the ball away – so if you enjoyed being cheesy, tough luck this year. Lucio’s ult has also been changed, so instead of pulling the ball towards him, his alt is more of a buff, allowing for faster movement and higher jumps.

Additionally, this year introduces Copa Lucioball, which is basically a competitive version of the brawl. Placing in competitive matches will get you a special limited edition spray, while placing in the top 500 in your region will get another additional spray.

The Overwatch Summer Games Event launches August 8th, but more information will be released up until the launch. Check out the developer update below.