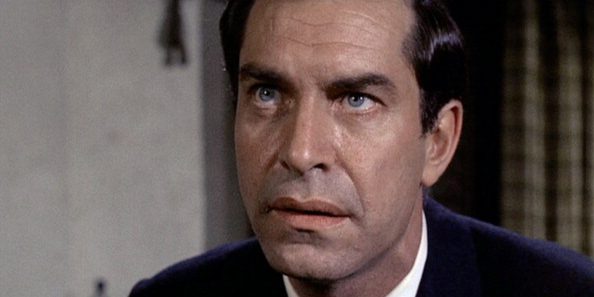 In the wake of the death of legendary director George A. Romero, film fans were dealt another blow when Oscar-winning actor Martin Landau passed away as well. The actor was 89.

If one were to try and select the quintessential Landau role, it would likely be the one that won him an Oscar. Landau played the iconic Bela Lugosi in Tim Burton’s 1994 film Ed Wood. The movie showcased the sad, later days of Lugosi’s life, which Landau brought to life with pathos and fervor. It’s arguably Burton’s best film, and Landau’s Best Supporting Actor-winning performance is part of that.

However, Landau has a litany of memorable performances in his career. He was nominated for two more Oscars, one for Tucker: The Man and His Dream, and the other for Woody Allen’s Crimes and Misdemeanors (which isn’t a good movie, but that’s not Landau’s fault). The actor was also nominated for several Emmys, including from his time on Mission: Impossible. In an early role, Landau played a villainous henchman in Alfred Hitchcock’s North by Northwest.

Landau often brought a real intensity to his performances, which made him a particularly deft hand when it came to playing villains, but as he showed throughout his career, there was little he could not do. That’s why he became one of the most acclaimed and critically lauded actors of his era. Truly, we have lost a great actor.