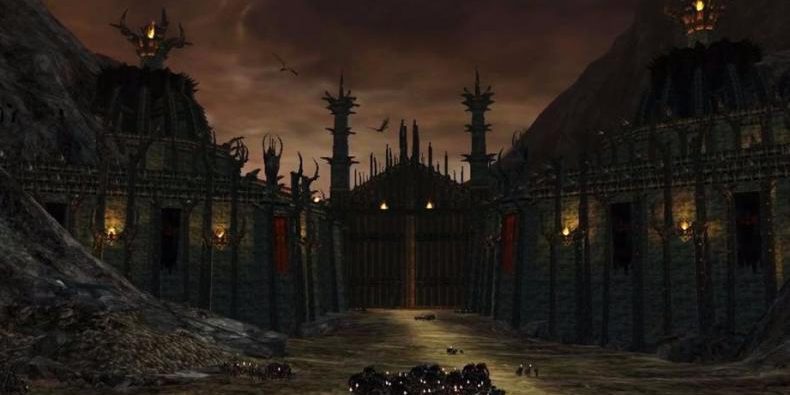 Mordor is, of course, one of the most famous lands within Lord of the Rings, and certainly a treacherous one. As it is described in the press release, Mordor is “the shadowy lands beyond the Black Gate.” This new expansion brings a lot of new stuff to Lord of the Rings Online. We’re talking a whopping 300 new quests, some of which seem like they will involve Mount Doom. Who doesn’t want to check out Mount Doom?

There’s so much more, though. A new race, the High Elf, has been added to the game, there are updates to the gear and the landscape, and a new allegiance system. If the world of Lord of the Rings Online wasn’t already detailed enough, this Mordor expansion seems like it could be a game in and of itself.