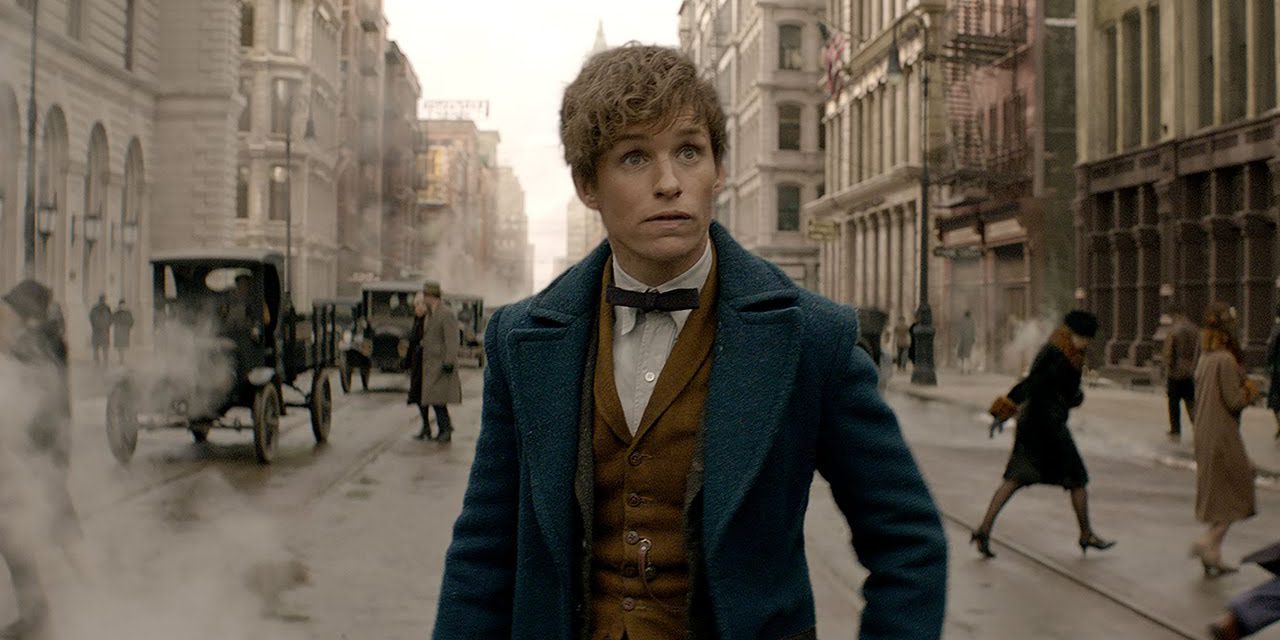 After they ran out of Harry Potter books to adapt into movies, the film industry turned to a different JK Rowling book, Fantastic Beasts and Where to Find Them. The first Fantastic Beasts film, which starred Eddie Redmayne as Newt Scamander, didn’t quite capture the zeitgeist like Harry Potter did, but it was majorly successful. The film made $814 million worldwide, which is good, because they have four more Fantastic Beasts planned. The second Fantastic Beasts is in the works, and we now have a synopsis for the movie.

The official synopsis for the film reads as such:

“J.K. Rowling wrote the screenplay for the film, which opens in 1927, a few months after Newt helped to unveil and capture the infamous Dark wizard Gellert Grindelwald. However, as he promised he would, Grindelwald has made a dramatic escape and has been gathering more followers to his cause — elevating wizards above all non-magical beings. The only one who might be able to stop him is the wizard he once called his dearest friend, Albus Dumbledore. But Dumbledore will need help from the wizard who had thwarted Grindelwald once before, his former student Newt Scamander. The adventure reunites Newt with Tina, Queenie and Jacob, but his mission will also test their loyalties as they face new perils in an increasingly dangerous and divided wizarding world.”

In addition to Redmayne returning as Scamander, Johnny Depp and Jude Law (as a young Dumbledore!) are in the cast. If you say the first Fantastic Beasts, you are probably going to see this one. At least now you know what to expect. Fantastic Beasts and Where to Find Them 2 hits theaters November 16, 2018.