Here Are The Nominees For Game Critics Awards: Best Of E3 2017 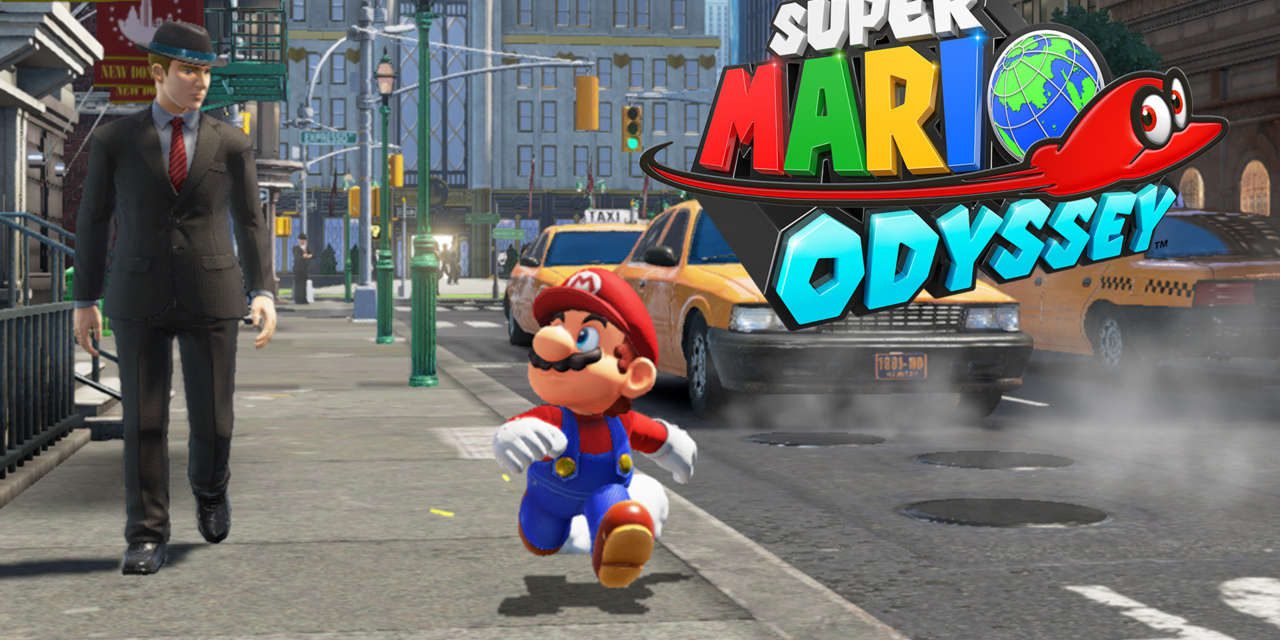 Now that E3 2017 has come and gone, the time has come to hand out some awards. After all, what’s the point of having a big video game event if you aren’t going to give out some hardware afterward? The nominees are now out for the 2017 Game Critic Awards: Best of E3, and here are some of the notable games up for awards.

There are several categories, but the big one is obviously Best of Show. So which five games are up for the top award? The nominees are Assassin’s Creed: Origins, Super Mario Odyssey, Mario + Rabbids Kingdom Battle, Middle-earth: Shadow of War, and Wolfenstein II: The New Colossus. That’s two games featuring Mario out of five. It’s a big year for everybody’s favorite plumber. Also, after much speculation and excitement, it’s probably reassuring to Ubisoft that Assassin’s Creed: Origins has gotten a nomination for Best of Show.

You can check out the full list of nominees if you want to find out what’s up for such awards as Best RPG, Best Fighting Game, and Best Sports Game. Most people haven’t had a chance to play these games yet, unless they were lucky enough to get their hands on them at E3. However, for the layperson, these awards are still worth paying attention to, if only to give gamers a sense of what games to check out once they are released. It’s a way to separate the chaff from the wheat, as they say.