To Nobody’s Surprise, ‘Avengers: Infinity War’ Is Going To Be A Long Movie 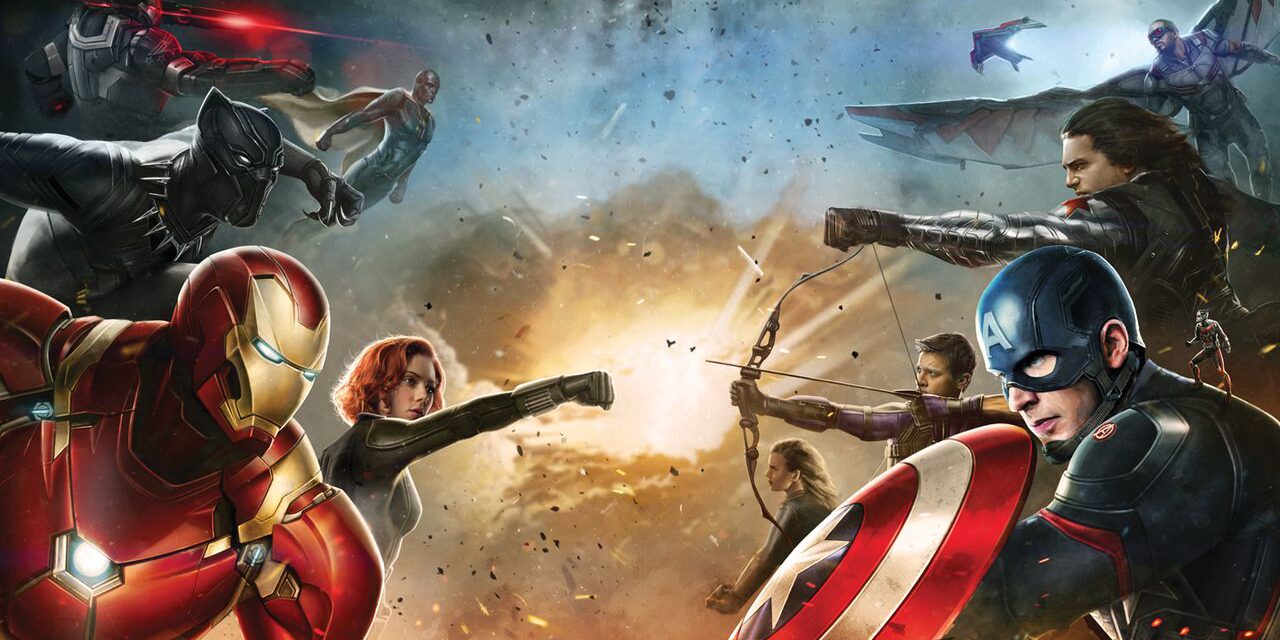 Now, don’t worry about the film turning into a three-hour extravaganza. Joe Russo, who has directed a few Marvel films with his brother Anthony, said that Infinity War is “certainly gonna be a film that lives in the two and a half hour, two and a half hour-plus range.” Russo then quickly jumped to trying to explain, and/or justify, the run length:

“We have to, I mean it’s a culmination event. We’ve gotta take 10 years of storytelling in this Marvel narrative experiment that’s been going on since Iron Man, and we have to take all these disparate tones, disparate themes, motivations, and we have to pull them together in a unified narrative and write the final chapters of the book. There’s no way you could do that with all these characters in under that running length.”

To be fair, this may seem like a long runtime for an action movie, but Captain America: Civil War was a two hour, 27 minute outing. The two Avengers films were both over two hours and 20 minutes. We’ve gotten used to lengthy Marvel films, and those didn’t feel like they dragged. Well, maybe Age of Ultron had some pacing issues. That being said, if Infinity War is as jam-packed as expected, it shouldn’t have any issue justifying how long it is.