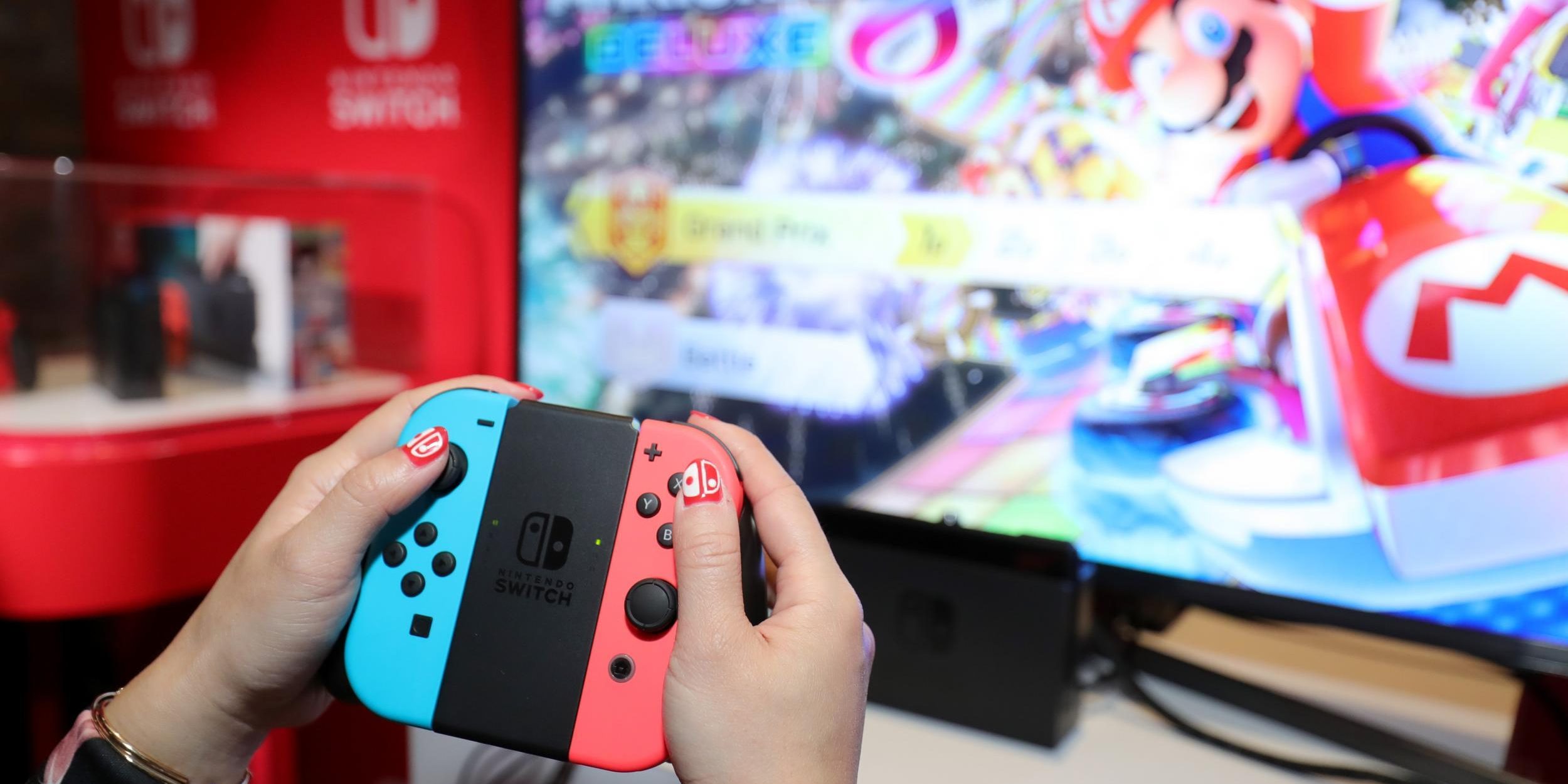 When it comes to innovation, Nintendo has been picky about the features it supports. While the Nintendo Wii, for example, was revolutionary in introducing motion-sensor gaming, the console’s processing power and graphics capabilities lagged behind its next-gen competitors. A similar attitude surrounds the Nintendo Switch, which Nintendo has confirmed to French publication Les Numériques will not be supporting 4K resolution or Virtual Reality (VR) anytime soon.

“As far as 4K is concerned, is it useful to invest in a technology that has not been adopted by the majority? Where are 4K TVs now? Is it a good idea to invest in a technology before consumers do? We can’t invest in everything. And what novelty would we bring compared to our competitors?” said Nintendo France Managing Director Philippe Lavoue to Les Numeriques, and helpfully translated by our friends at NintendoLife.

Both Sony and Microsoft have released 4K-capable versions of their most recent consoles, the PlayStation 4 Pro (Sony) and Xbox One S and Xbox One X (Microsoft). In addition to 4K gaming, they also support 4K streaming and 4K auto-upscaling for video content.

Nintendo is similarly hesitant to embrace virtual reality, as Sony has done with its PlayStation VR headset.

“If you look at VR headsets, I doubt they can appeal to the mainstream. Consumers are not patient with entertainment if you’re not able to deliver an all-inclusive package,” said Lavoue.

It’s possible that Nintendo also feels burned on VR after the failure of the Virtual Boy in 1995. The standalone 32-bit console used a head-mounted display similar to VR headsets and was capable of displaying stereoscopic 3D graphics (though only in red monochrome). Nintendo ceased production and game development for the system within a year of launch.

On Sunday, Nintendo also squashed hopes that a Netflix app was on its way to the Nintendo Switch. Responding to a question on Twitter about when Netflix may be launching on the Switch, the Netflix CS account responded that “there’s currently no plan for Netflix on Nintendo Switch.” Today, that tweet has been deleted and the account walked back its original answer to offer a glimmer of home, saying that “we are still exploring the opportunity with Nintendo, but don’t have definitive plans to share at this time.”

Correction: We are still exploring the opportunity with Nintendo, but don't have definitive plans to share at this time. The incorrect original tweet has been removed.

Given the portability of the Switch, it’s mind-boggling that a Netflix app isn’t already available for it — especially when Netflix is available on Switch’s predecessor, the Nintendo Wii U, as well as its current competitors, the PS4 and Xbox One. A Netflix app also seems to be available for just about every smartphone and tablet, so its absence on Switch seems like a glaring omission.