Nintendo Switch Is Available At GameStop 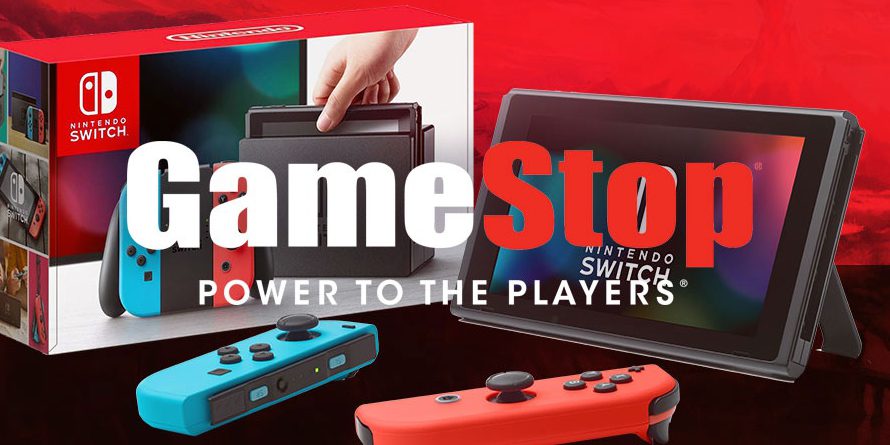 Nintendo Switch is hitting the shelves at GameStop – at least for a few days.

It’s not really a surprise that the Switch had a limited release, considering the abysmal performance of Nintendo’s previous console, the Wii U. As a result, the much more popular Switch has been selling out everywhere. But the good folks at GameStop have promised stock on its shelves in all of its physical locations between July 17-21, but hasn’t made any statement about how much stock they’ll be carrying or even exactly when they’ll arrive. If you’ve got a GameStop near you, best to call in to figure out when the merchandise will be arriving.

The caveat is that the limited release of the consoles alone will be made even more limited by the fact that GameStop has announced that some of them will be bundled. While GameStop assures us that they’ve gotten an extra allotment of standalone consoles, it’s still kind of a bummer when a limited release is exacerbating by bundling systems with stuff you may not want, under the threat of you not getting one at all.

Regardless, bundles released between the 17-21 are as follows. More options will be available at a later release through GameStop’s website.

The Nintendo Switch with with gray Joy-Con kid-friendly Bundle – $479.99.

The Nintendo Switch with Neon Joy-Con Must Have Fan Bundle – $499.99

Ironically, the cheapest one of the group is the one that comes off as the most appealing. The racing wheel pack for Mario Kart 8 Deluxe is the most logical combination in terms of usefulness, but while the game appears in every bundle, the racing wheel only appears in the Multiplayer Fun Bundle. The Must Have Fan Bundle wins for best selection of games, and, of course, the neon Joy-Con, which, if you’re planning on getting Breath of the Wild anyway, does justify the forty-dollar price difference. So the bundles are definitely not the end of the world, but the deal will definitely be ending soon.