Nintendo: No Plan To Allow Save Data Backups on Switch 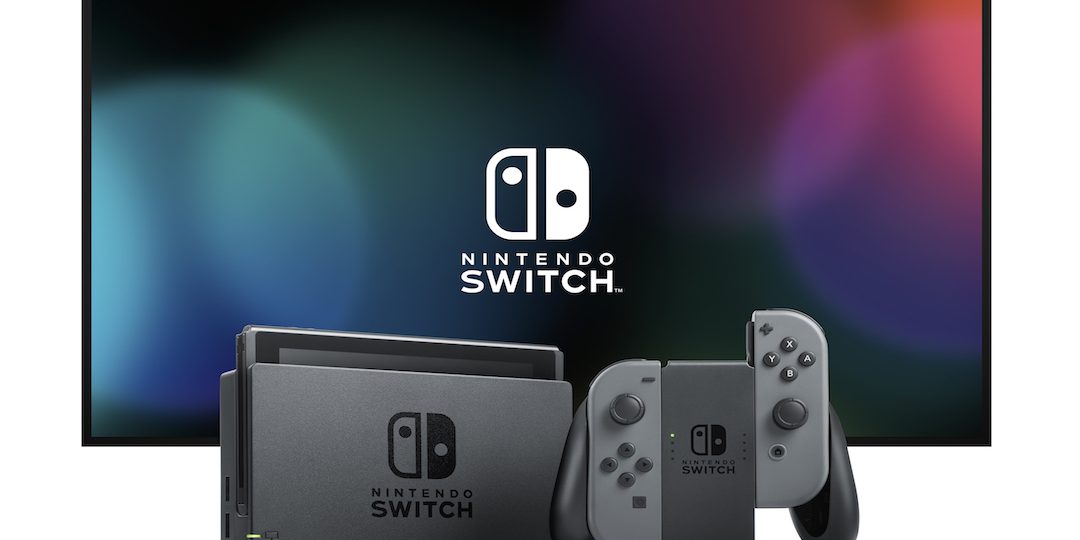 Nintendo’s latest console, the Nintendo Switch, has been a hit with fans and critics but for all the love the console has received for its games and intuitiveness, there has been one major problems gamers have had with the system.

During an interview with Kotaku where he talked about a variety of topics regarding the Switch and Nintendo, Reggie Fils-Aime was asked about the backup save data issue. When told that many Switch users are worried about the lack of cloud save or any backup option, Fils-Aime said he was aware of users’ worries.

“We do,” said Fils-Aime, in regards to hearing the concerns. But when asked if there was a solution on the way, his answer was less than positive. “I can’t say there’s a solution coming, but we do hear the message.”

Fils-Aime’s answer is definitely a tough pill to swallow for Switch users but if Nintendo wants to listen to their fans, they would introduce the feature somehow.

Elsewhere in the interview, Fils-Aime was asked about the Virtual Console making a return, separate from Nintendo’s upcoming gaming subscription service that will include legacy games. “What we’ve said is that as we communicate the specifics of the Nintendo Switch online service then at that point we’ll communicate what it is we’re doing with our legacy content,” he said.