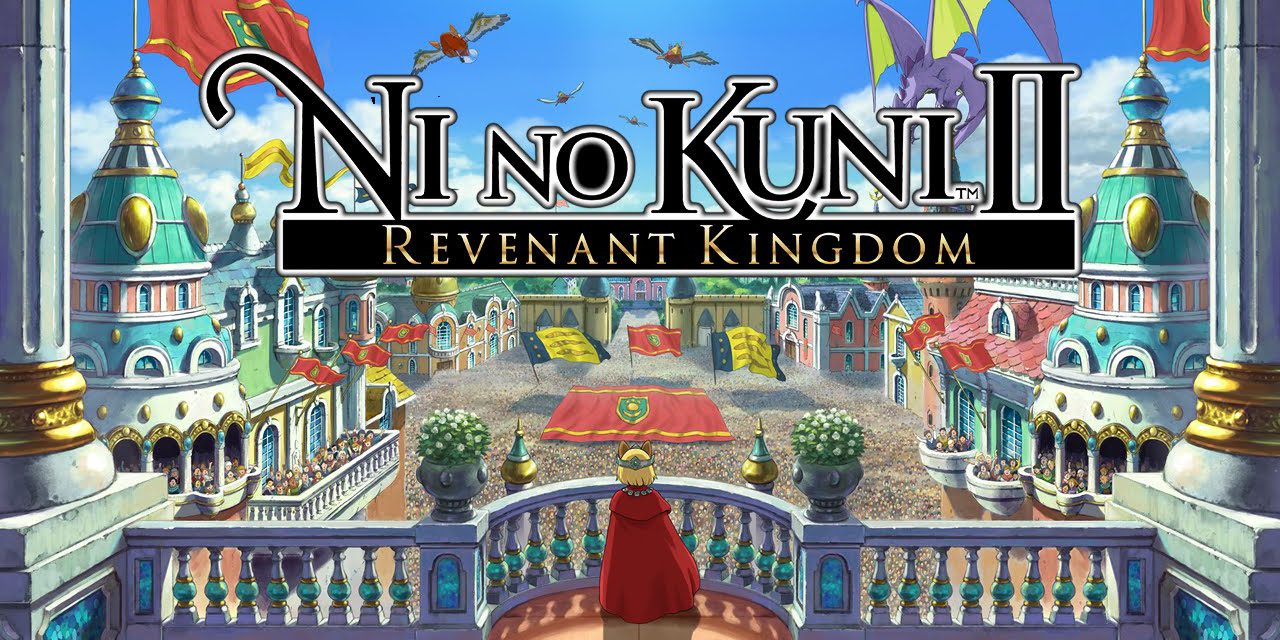 After a bit of setback, Bandai’s RPG Ni No Kuni II: Revenant Kingdom picked up a January 19, 2018 release date. The upcoming RPG will be the indirect sequel to Ni No Kuni: Wrath of the White Witch, taking place hundreds of years after the original story. The sequel will feature a deeper storyline as well as improved graphics, and enlist the help of esteemed Studio Ghibli veterans Yoshiyuki Momose and Joe Hisaishi as character designer and music composer respectively. Bandai has released a trailer that gives us the first real look at the game, which you can check out below.

Ni No Kuni II: Revenant Kingdom follows the tale of the exiled boy king of the cat tribe, Evan Pettiwhisker Tildrum, in his bid to reclaim his usurped throne from the enemy mouse tribe after the coup d’etat in the city of Ding Dong Bell. The game follows a fairly linear storyline within its main quests, but outside of those quests, players are free to roam the expansive world of dungeons, villages, and and towns outside of the kingdom in chibi form, to fight battles for experience and rewards. Fighting takes place in open battlefields, where players are free to roam around the area. Players take control of a single human ally, while the others are moved manually, and fight with melee attacks, magic, and spirits of heart known as “Higgledies.”. Higgledies can also be used to access areas otherwise out of reach, as well as exploring dungeons. Confirmed human allies so far are Roland, a visitor from another world, and Tani, the daughter of the air pirate boss.

Revenant Kingdom will be released on PC and PlayStation 4 with three different editions available. The Day One Edition includes the Special Sword DLC that adds five new weapons. The Premium Edition will also feature the Special Sword DLC as well as a papercraft kit, the game’s original soundtrack, and the Dragon’s Tooth DLC. Meanwhile, The Collectors’ Edition includes all of this plus a documentary, art book, collectible mirror and plush, a display case for these goodies, and the newly announced season pass.

All three editions will be available January 19, 2018