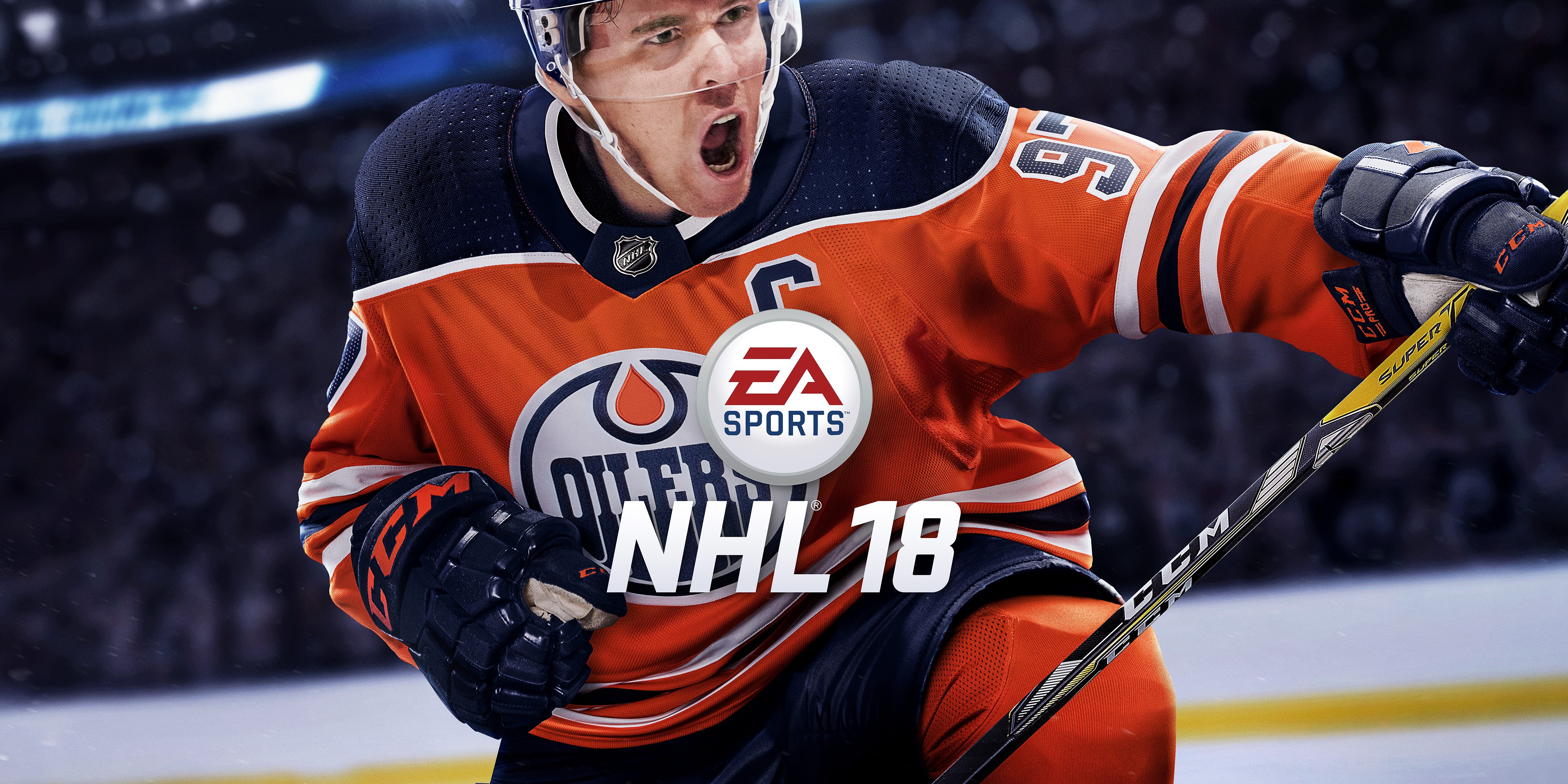 “Representing NHL 18 as the cover athlete is an incredible honor,” said McDavid in a press release. “I’ve played EA SPORTS NHL every year since I was kid. To appear on the cover, something that has been done previously by so many players that I respect and admire, is very exciting. I can’t wait to play NHL 18.”

New features being touted for the upcoming game include Creative Attack controls, the all-new Defensive Skill stick and a new 3-on-3 NHL Threes mode. The new 3-on-3 mode is set to introduce “fast-paced, arcade-inspired action.” NHL 18’s Franchise Mode will also include an Expansion Draft, allowing players to play as the new Vegas Golden Knights or create and draft their own team.

EA Sports is also allowing gamers to get a first-look at the new NHL Threes mode by registering for the public beta.The beta is set to begin on July 25 and will include NHL Threes, EA Sports Hockey League and Online Vs.

“There’s a huge shift in the sport of hockey right now, where a new generation of young players are bringing more speed, skill and creativity to the game than we’ve ever seen,” said Sean Ramjagsingh, Lead Producer, NHL 18. “NHL 18 is all about capturing everything that’s great about the new NHL. Creative Attack controls let our players show off all the skill and highlight-reel moves they can imagine, while NHL THREES brings the speed and excitement of 3-on-3 hockey to the game.”


NHL 18 will launch on Sept. 15 for the PlayStation 4 and Xbox One. Players can pre-order the Young Stars Edition and Young Stars Deluxe Edition which include three days of early access to the game, Connor McDavid content and a custom HUT jersey. Sign up for the beta here.