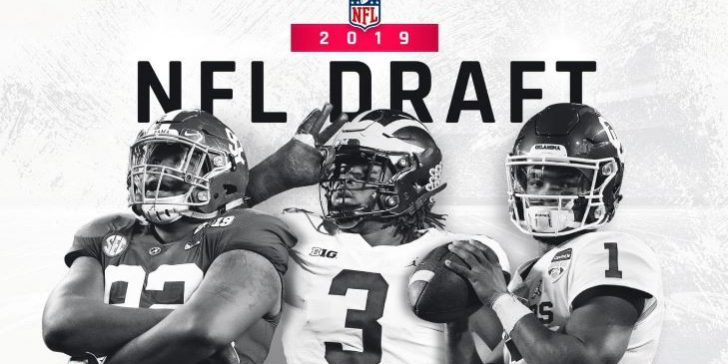 Data analysis and advanced metrics have become important parts of baseball and basketball, but football was left trailing. However, the NFL and colleges around the country are now embracing data and the message is clear: data analysis is here to stay and teams that don’t adopt the technology will be left behind.

On the surface, an innovative push towards technology adoption in the NFL and across the sport is not obvious. It’s a problem many industries have faced during digital transformation. Few predicted online betting until websites such as nj-bonus.com came along, while no one saw purchasing insurance to become something that could be done online. Football faced a similar learning curve and is only now realizing how technology can change the game.

It’s not the online world that changing football but rather big data analysis. NFL teams are now adopting data and using it to change their plays. For example, if a quarterback has more success passing between the 20- and 30-yard lines than he does the 10- and 20-yard markers, the data will show it. The team will leverage the data and instruct the quarterback to pass more into his apparent sweet zone.

While that is an example, the logic behind it is clear. By looking at data and drawing conclusions, teams are receiving a deeper understanding of in-game situations. Those metrics can ensure teams play more to their strengths. Indeed, important data is making a direct impact on playbooks and even individual player decisions on the field.

If it has not been apparent before, it is now: football is in an era of play based on analysis. Perhaps the question is why has the NFL and sport as a whole woken up to data analysis technology now? After-all, the NBA and MLB have been leveraging data for years and are highly reliant upon it.

Arguably a significant driver of the data revolution in football is the decreasing age amongst those in power. GMs and team coaches are becoming younger and are used to leveraging technology in innovative ways through their training. However, perhaps a more important reason for data adoption has been the NFL’s decision to start recording player tracking data.

Back in 2016, the NFL started putting trackers on all players. For two years, the league kept the data to itself but in 2018 decided to release it to all the teams in the NFL. This brought an explosion of data into the league, and interestingly the data was universally shared equally amongst the teams. However, while they all had the same data, each team could interpret it differently and build playbooks based on their conclusions.

Teams in football are now accessing information they were never able to get before. There are stories of scouts looking at prospects in a certain position only to analyze their data and realize the metrics suggest the player should be playing another position.

With data transforming how football works, teams are now in an arms race of sorts to see who can make the most of the technology.