Technological Changes that Transformed the NFL 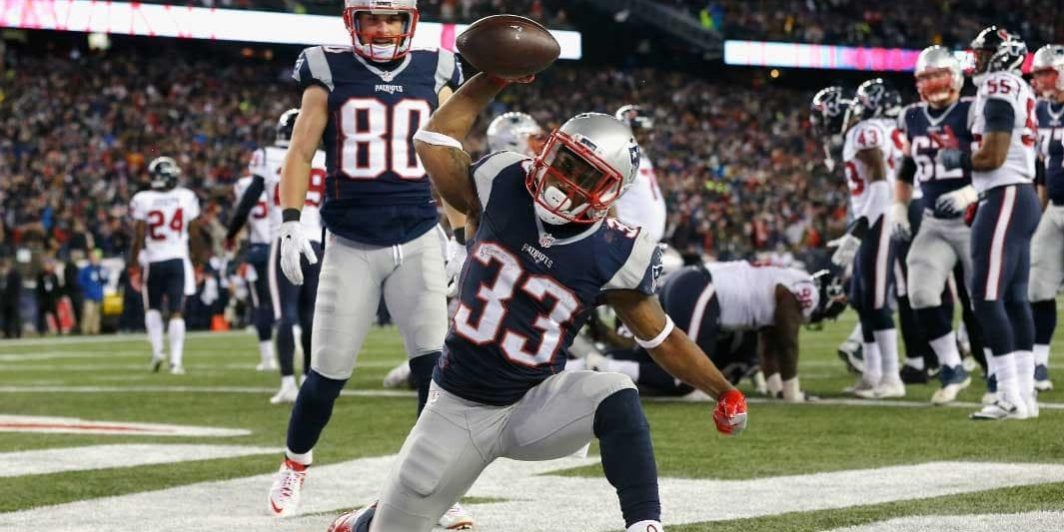 Football fans are preparing for another season of action in the NFL. We are into round 3 of the pre-season games ahead of the big 2019/2020 campaign kick-off in September. Once again, technology will be playing a big part in evolving the NFL and indeed football as a whole. Here we look at some of the most innovative technologies to impact the sport in recent years.

Among the technological advancements we have seen are an evolution in helmet technology to make players safer in tackles. We have seen the general public embrace technology such as tablets to play games, entertain themselves online by playing games such as online poker new jersey, and send emails. Tablets are now a big part of the NFL, especially when handling playbooks, as you can read below:

One technology that has become common since being introduced several years ago is mobile devices on the sidelines. Coaches and players can often be seen with a tablet such as an Apple iPad or Microsoft Surface during games and on the training field. Indeed, tablets have become a part and parcel of the NFL week.

Simply put, tablets are more efficient than pen and paper. Coaches in the strategy-heavy world of the NFL can include game plans and information during the training week without needing huge amounts of paper. Similarly, on the sideline tablets have become the new playbook, replacing the clipboard and paper that were previously used.

It is worth noting that while tablets are allowed on the sideline, they are limited and can only be used as playbooks. Coaches are not permitted to perform any other tasks on the tablet other than show plays.

Football is the highest impact of high impact sports. Players take massive hits throughout their careers and a lot has been written about the health ailments retired footballers face. With that in mind, a technological race is on to make players as safe as possible during games.

One area that is the focus of innovation is the helmet, which is becoming more technologically advanced and protecting players better than ever before. We’ve come a long way since the soft leather helmets of the 1920s, but even the padded spherical helmets of the 21st Century have room for improvement.

Riddel and Schutt are the two leading helmet manufacturers in the NFL and the companies are separately working on new helmet designs that leverage technology. Specifically, helmets are being constructed out of plates that each move independently during an impact. Furthermore, new helmets boast sensors that provide data about impacts, to help understand more about the effects of hits in football.

While these technologically advanced helmets were introduced in 2017, they are still not widely used in the NFL, but expect to see more of them in the 2019/2020 season.

What has TV got to do with football? Quite a lot actually as football is a perfect TV sport and the NFL is the most watched sport on television in the United States. Indeed, the NFL has admitted in recent years that stadium attendance is down because more people are staying at home to watch the game. Perhaps the biggest reason for that shift is the widespread availability of HD TVs.

With high definition screens showing games in 1080p Full HD or 4K, viewers are arguably getting a better experience than they would in the stadium. They are certainly closer to the plays and can see the game in greater detail. Of course, HD is not a new technology, but it has evolved in the NFL and now 100% of all games shown on TV are broadcast in high-definition, while 4K is becoming more common too.