The Next ‘MST3K’ DVD Set Will Likely Be The Last 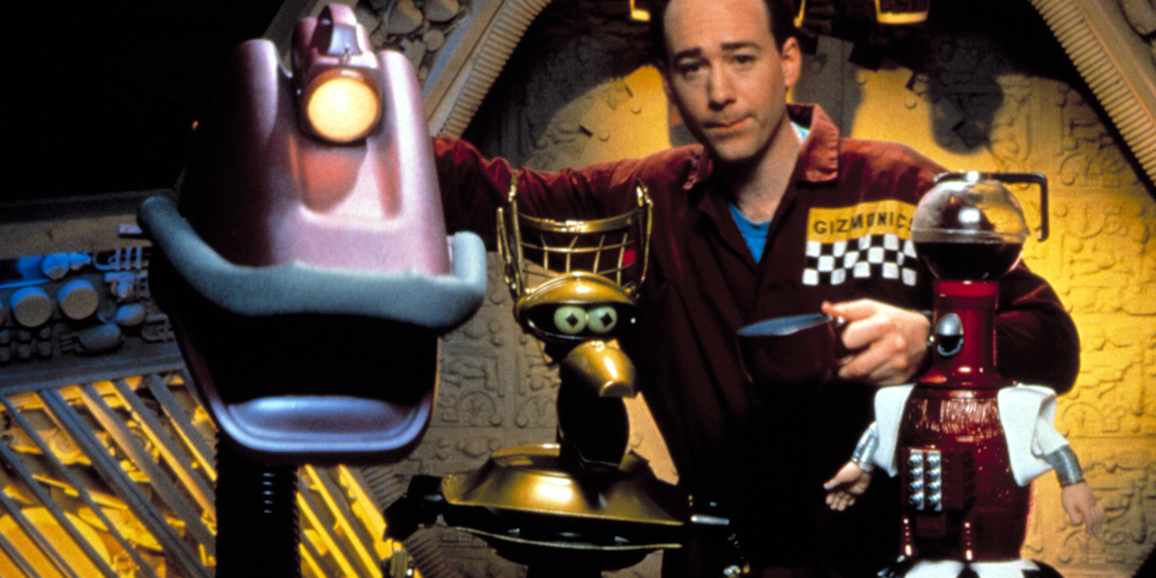 Earlier this year, Mystery Science Theater 3000 made a glorious return. The new episodes, with a new host in Jonah Ray, on Netflix have been up to the standards of the great original run. Along with the new episodes, a handful of classic MST3K outings have come to Netflix streaming as well. If you have Pluto TV, there is an entire channel dedicated to showing the program. However, before all of that, for many years Shout! Factory has been releasing volumes of MST3K on DVD. That time has now come to an end, though.

Shout! Factory is about to release the 39th volume of their MST3K DVD series. It will feature episodes such as Girls Town, The Amazing Transparent Man, and Diabolik, the latter of which was featured in the series finale. Alas, in a corresponding Facebook post, Shout! announced, “It is very likely that Volume 39 will be the last collection of never-before-released episodes, and that these remaining episodes may never get a legitimate release.”

The problem is that in order to put an episode on DVD, they have to be able to license the movies, and that has not been possible with the remaining films currently not on DVD. If you are curious about what episodes we’re missing out on, they are:

Not all is lost, though, because in Volume 39 a fourth disk will be included that will feature all the host segments from those episodes. An era is coming to an end. However, when it comes to those missing episodes, well, all we can say is “Keep circulating the tapes.”