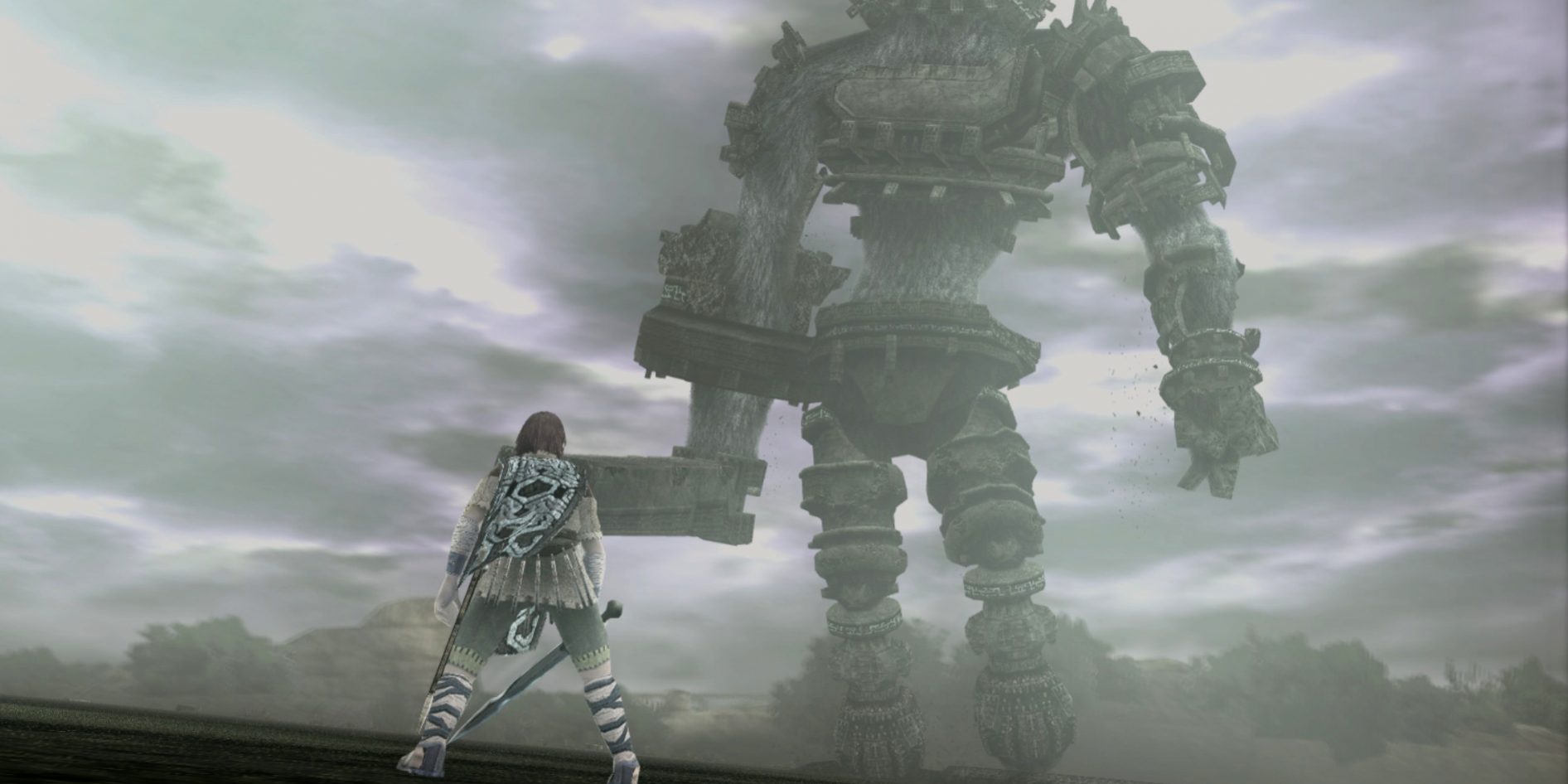 A new trailer for the Shadow of the Colossus remake has been released at Tokyo Game Show 2017. The HD version is in development by SIE Japan Studio and will be released in 2018 on PlayStation 4.

Check it out here:

Shadow of the Colossus was first released on the PlayStation 2 in 2005 and quickly became a much-beloved fan favorite. A remastered version for PlayStation 3 was released in 2011 to take advantage of the PS3’s hardware. This HD remake is being “rebuilt from the ground up” for PS4, according to Sony. Footage for the trailer was taken from a PS4 Pro.

Shadow of the Colossus for PS4 undoubtedly looks pretty on the hardware. I’m looking forward to seeing what else it brings to the digital table when it’s released next year.