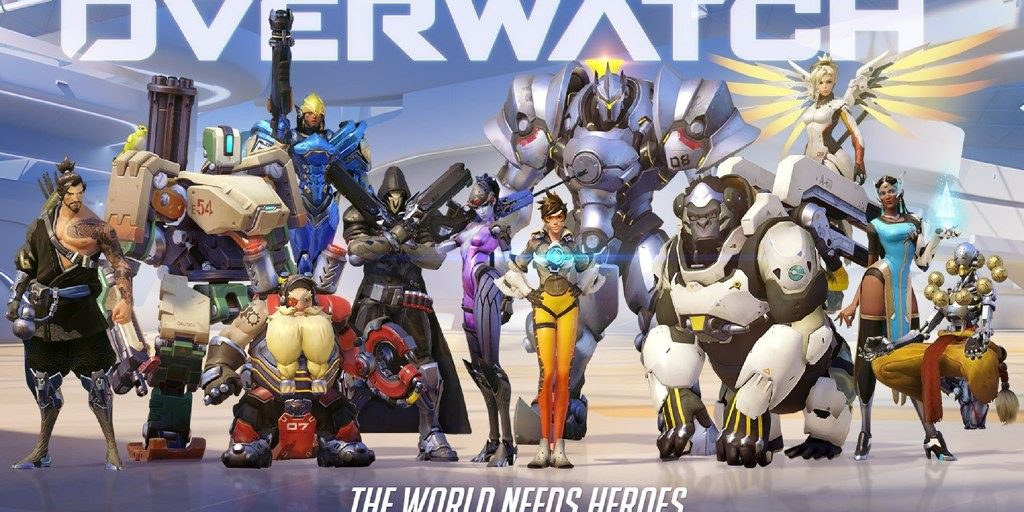 Even people who aren’t into video games know that esports, which is to say professional competitive video gaming, is a thing now. Watching immensely talented gamers square off in the games they excel at has become incredibly popular in some circles. There are those who may find its popularity odd, but it is undeniable nevertheless. Esports leagues have existed for a little while now, but the new Overwatch League is taking things to a new level, a city-based, worldwide esports league.

Overwatch is played by over 30 million people across the globe, and Activision Blizzard has decided to make it the focal point of this new esports league. Seven teams have already been purchased, and they are based on Boston, Los Angeles, New York, Miami-Orlando, San Francisco, Shanghai, and Seoul. The Boston team is owned by Robert Kraft, who also owns the New England Patriots. That bodes well. The New York team is owned by Jeff Wilpon, who is one of the owners of the Mets. That bodes less well.

Overwatch League is hoping that by basing teams in cities, it will generate the same sort of local fan base fervor that exists for other, more established team sports. However, for the first season, every game is going to be played in an esports arena in Los Angeles. That will make it a little harder to generate local pride in a team, save for perhaps the LA team. The league hopes to have local arenas in future seasons, and true home and away games, but that causes other problems. After all, five of these teams are based on the United States, while two are based in Asia. That is going to make travel incredibly difficult. Also, Miami and Orlando aren’t that close to each other. They don’t really work as a “joint” home city.

There are reasons to be skeptical about this, but it is an interesting and ambitious plan. It will be intriguing to see if this manages to work.