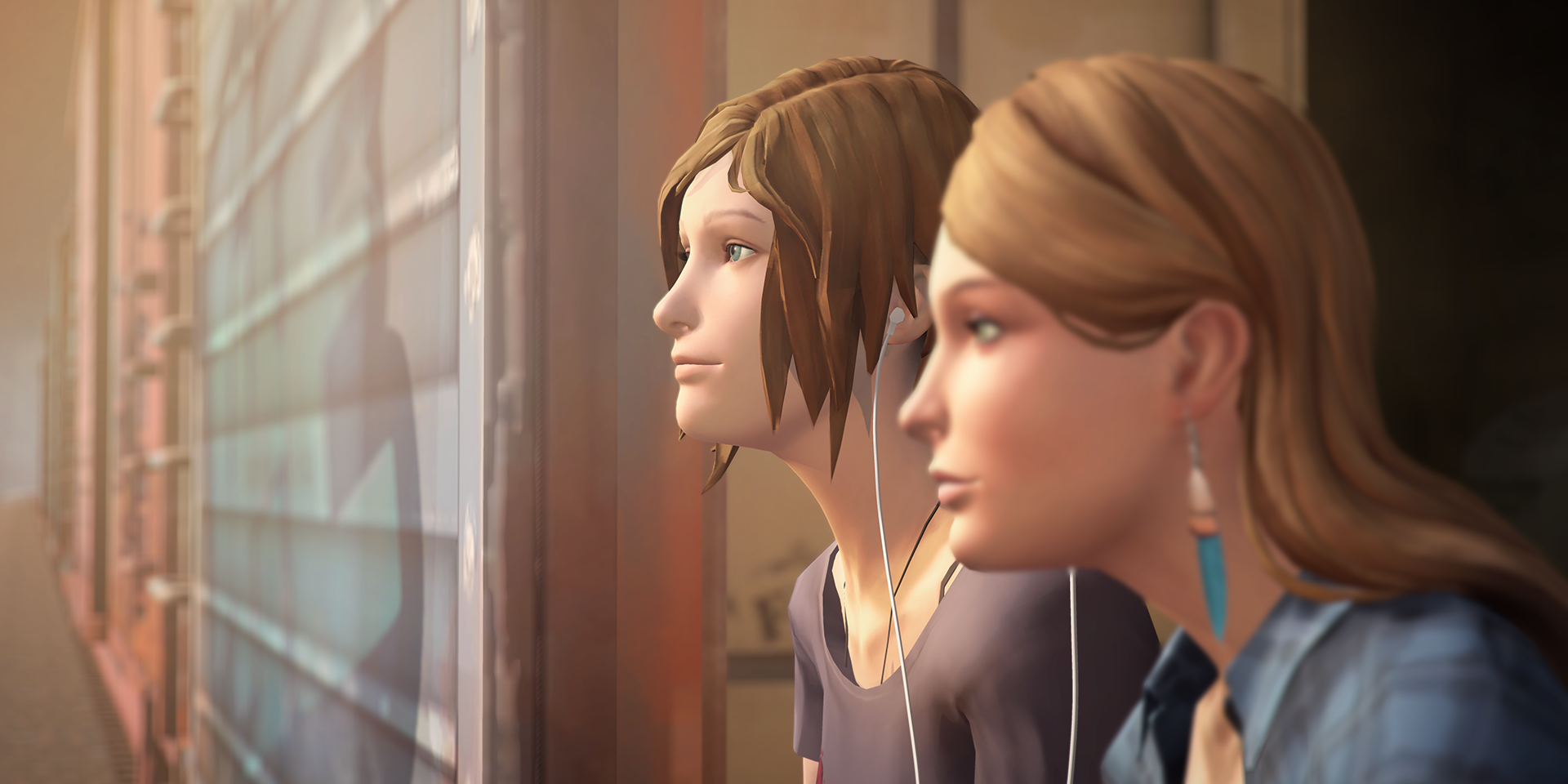 One of 2015’s biggest surprises, Square Enix‘s episodic Life is Strange provided players with an unexpectedly thoughtful, character-driven adventure. As soon as the credits rolled on Max Caulfield’s compelling tale though, faithful fans were already eager to return to the game’s fictional Arcadia Bay. Thankfully, they’ll be able to do just that when Life is Strange: Before the Storm arrives next month.

The brand new, three-episode prequel–which takes place three years before the first game–stars Max’s friend Chloe Price, as well as a cast of other fresh and familiar faces. With a strong focus on well-developed characters, engaging–and sometimes dangerous–encounters, and rich storytelling, the game aims to recapture what fans loved most about the original.

Building on the positive buzz Before the Storm received at last month’s E3, developer Deck Nine Games has just released a video, titled “Chloe & Rachel”, that sheds even more light on its characters and narrative. Ashley Burch–who voiced Chloe in the first game and serves as a writing consultant on the prequel–is featured, as is Chole’s new voice actor Rhianna Devries. Before the Storm doesn’t begin brewing until its first episode lands on August 31st (for Xbox One, PlayStation 4, and Steam), but hopefully this video will hold you over until your return trip to Arcadia Bay.