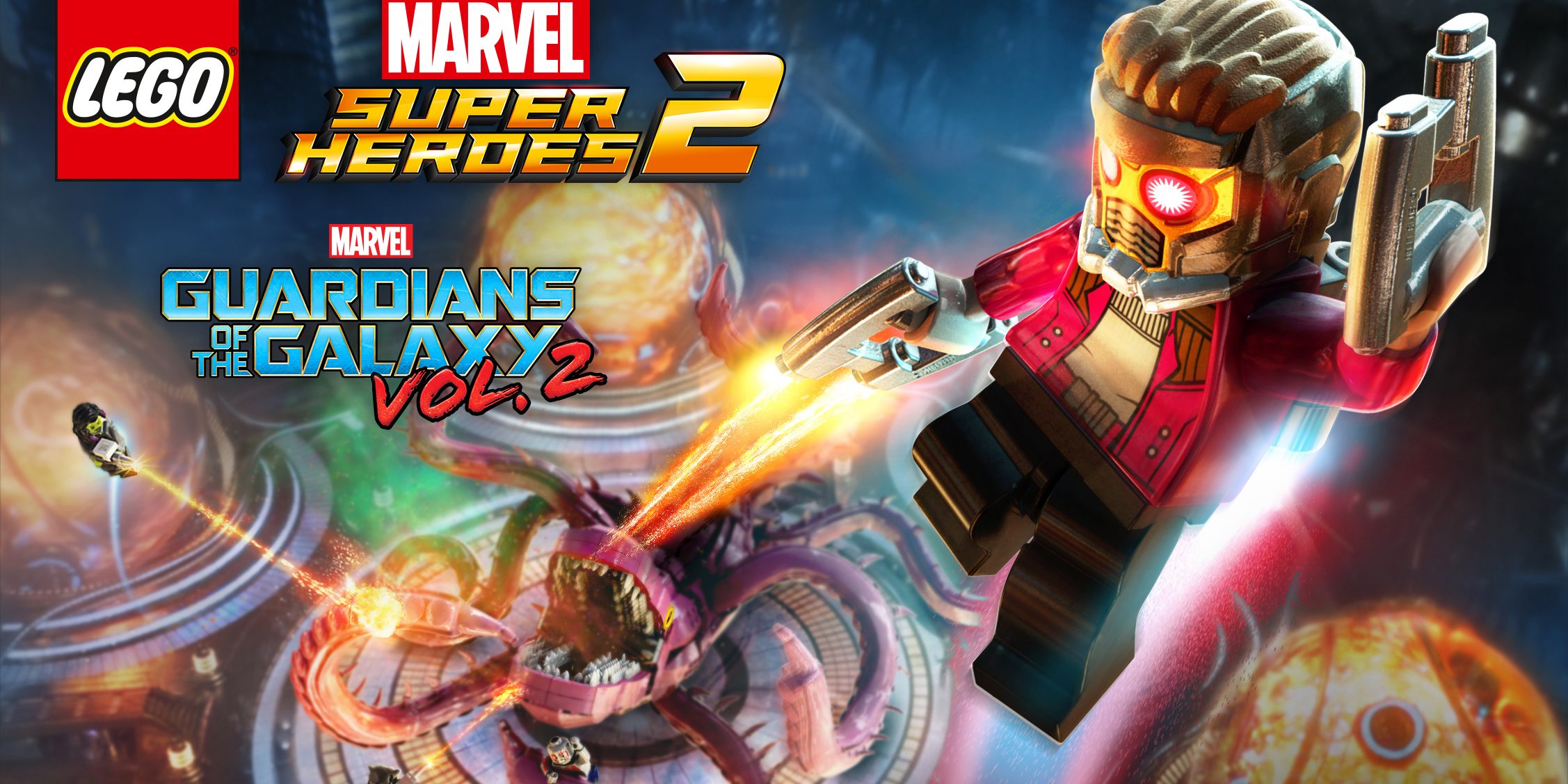 The pack includes that opening fight scene as a new level for the game, along with new playable characters that include a variant version of Star-Lord, Kraglin, Stakar Ogord, Tullk, the Ravager variant of Rocket, and Ego the Living Planet. You can then use those characters to play in the rest of LEGO Marvel Super Heroes 2.

Fun? You bet. Traveller’s Tales’ LEGO games are consistently enjoyable to play, and have the added benefit of getting to poke fun at their source material because they’re, well, LEGOs. (Did you watch the LEGO Batman movie? Yeah, the humor is like that.) The LEGO Marvel Super Heroes series is no exception.