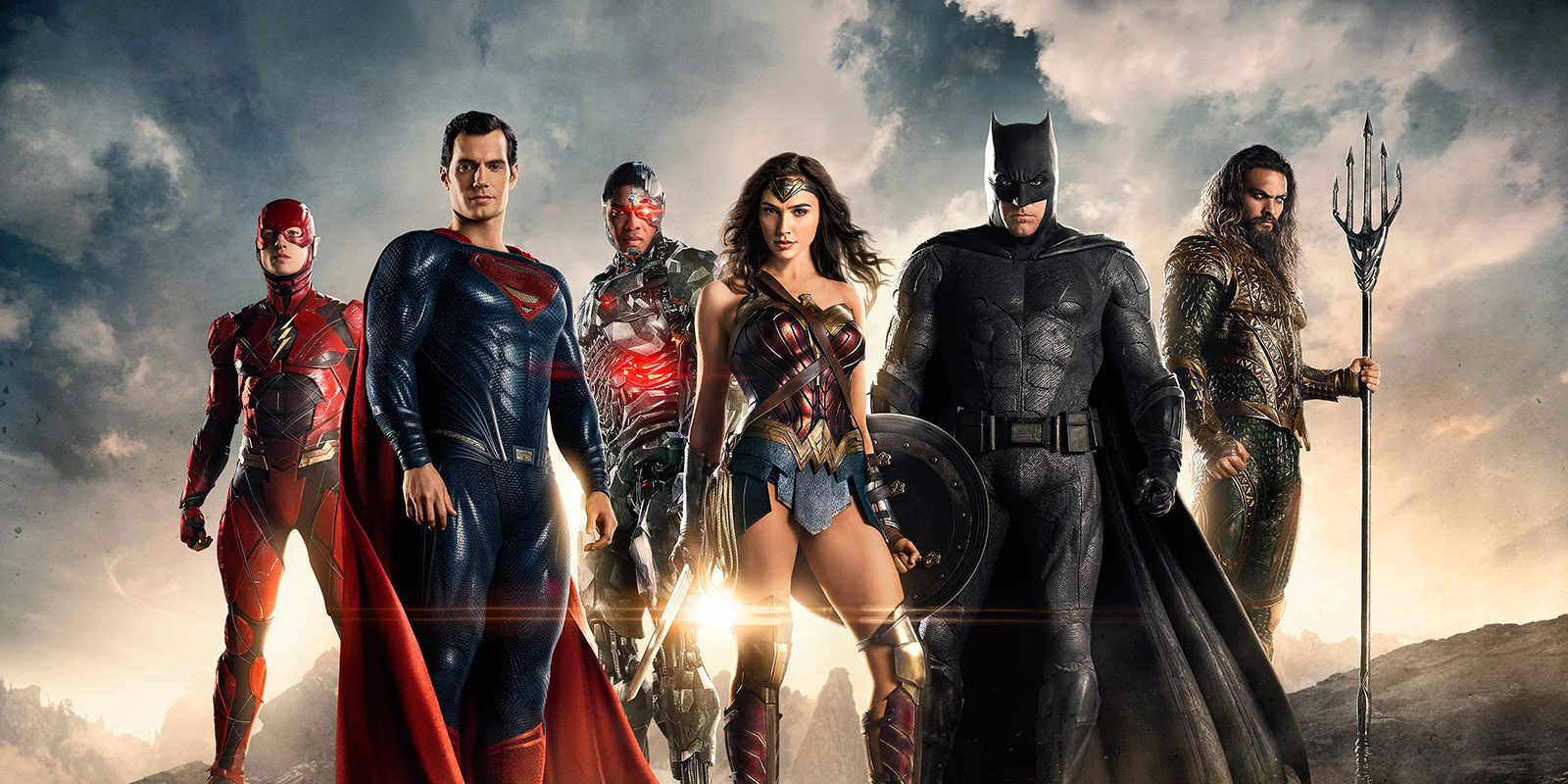 Warner Bros. continues to play coy about the return of Superman in the latest trailer for Justice League, which finally reveals star Henry Cavill as the man of steel (though not in costume). The “Official Heroes Trailer” shows the Kryptonian in his street clothes as Clark Kent at his family farm in Smallville, presumably in a scene set before the finale of Batman v Superman: Dawn of Justice.

Spoiler alert for those who haven’t seen Batman v Superman: Look away now or lose your right to complain about being spoiled!

Sometime during the course of Batman v Superman, Superman obviously popped the question to Lois Lane. And since she’s now wearing the engagement ring, he tells her that he takes that as a yes. (On a side note, “engagement ring sensing” must be one of Supe’s new movie powers. He notices that she’s wearing the ring even though he’s looking in the opposite direction.)

We then see the engagement ring on Lois’ hand as she drops dirt on (presumably) Superman’s grave. Yes, Superman is still dead — killed while stopping Doomsday (an abomination created by Lex Luthor from General Zod’s DNA) at the climax of Batman v Superman.

Anyone who read the ‘Death and Return of Superman’ comic book story arc from the early 1990s knows that Superman gets better, of course. He also grew a mullet — though I’m betting Justice League won’t revisit that hairy mistake.

As in the trailer, Superman also proposed to Lois Lane shortly before being killed by Doomsday in the comics. They would later wed after his return. Though the ‘New 52’ era of DC comics revised that continuity, making Superman single again for a few years, he is once again married to Lois Lane in the current ‘Rebirth’ storyline. So unless things take a particularly bad turn towards the dark side in Justice League, we may expect wedding bells to ring once more.