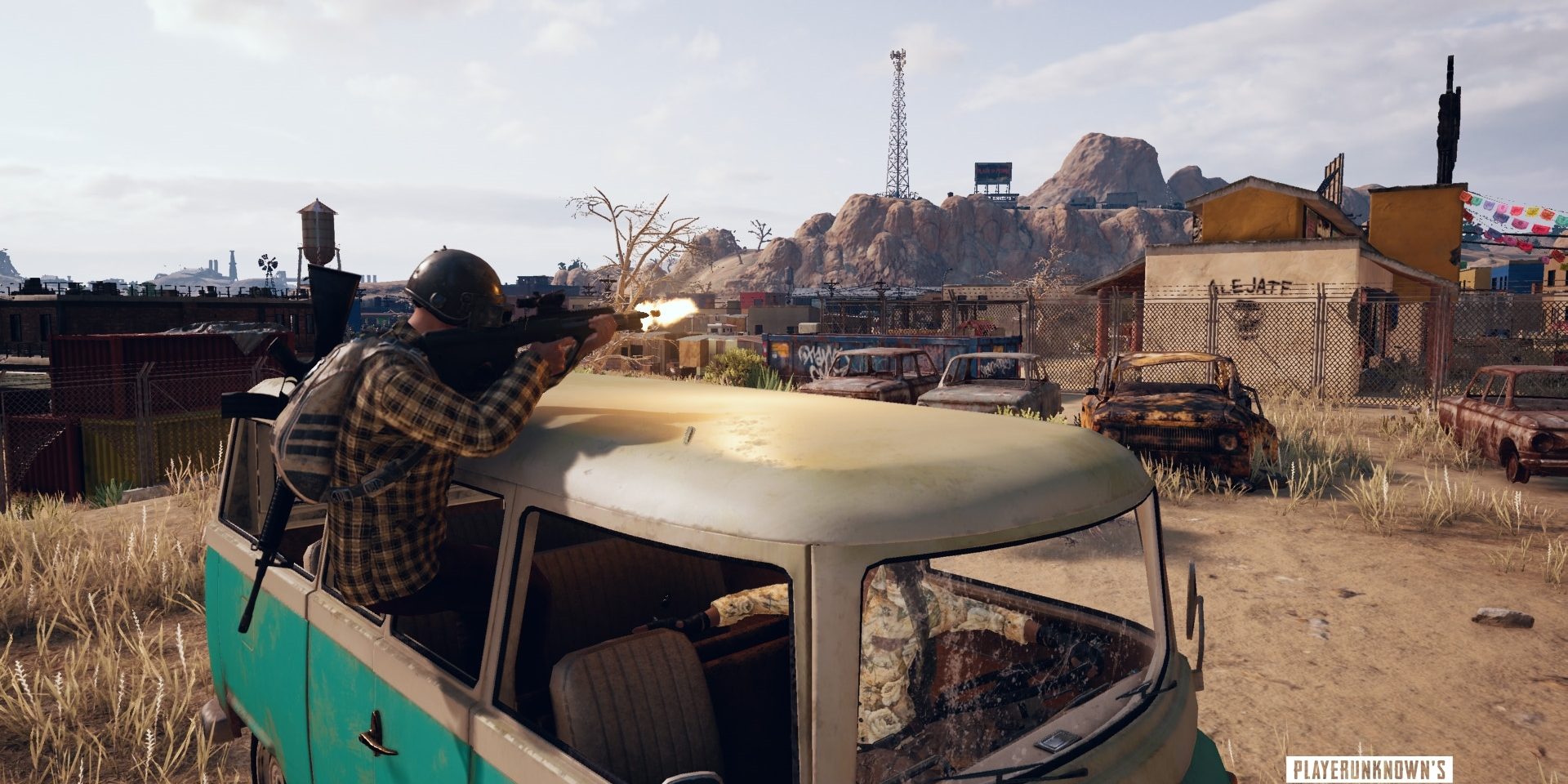 Looking for new games on Steam? The gaming platform is constantly adding thousands of new games on a daily basis. That being said, it can be quite a challenge to browse through their latest selection of games for PC. From real-time strategy, adventure, and action games, we’ve compiled a list of recently released games you’ll enjoy playing on your Windows PC.

Bethesda announced Fallout 4 VR, during its E3 2017 press conference. Fallout 4 is the latest installment in the Fallout series (originally released in 2015) and won BAFTA’s Game of the Year in 2016. In Fallout 4 VR, played in virtual reality on a HTC Vive VR headset, you play as the sole survivor of Vault 111 and enter a world that was destroyed by nuclear war. Every second counts as you have to fight for survival. It’s up to you to rebuild the Wasteland.

PlayerUnknown’s Battlegrounds, also known as PUBG, was first released via Steam’s early access beta program back in March, with the full version of the game being released on Dec. 20. Since then, the multiplayer online game has become one of the most successful games on PC, selling more than three million copies. In PUBG, players parachute onto a massive 8×8 km island while fighting to locate weapons and supplies to protect themselves from being killed by other players.

Developed by PixelSoft, Global Adventures is a MMORPG for Windows PC. Embark on an epic adventure around the world as a member of Treasure Hunters’ Association. During your journey, you’ll face off against zombies, vampires, and reincarnations of ancient gods. Fans of this action RPG game can enjoy awesome dungeons, unexpected boss fights, and humor delivered throughout the game.

They Are Billions – Windows PC

They Are Billions is a real-time strategy game set in a post-apocalyptic world. Build walls, gather resources for your colony, and defeat hordes of zombies. Can you survive this zombie apocalypse?

Ylands is a sandbox game that allows players to explore their creativity. Players can do everything from exploring ylands, taking part in car races, and engaging in naval battles. This game is all about letting you relive your childhood fantasies of creating new adventures.