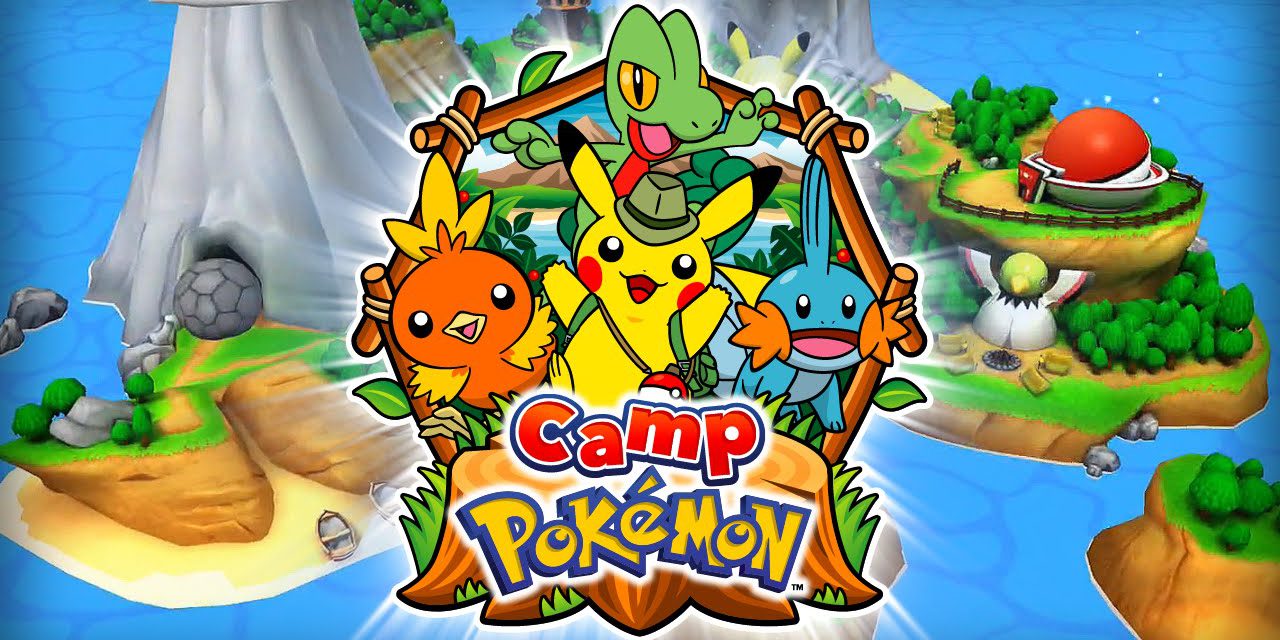 The Pokémon Company International app Camp Pokémon is an immersive, interactive experience that allows players to learn what it really takes to become a Pokémon trainer. An update to the app adds even more fun, with new Pokémon and brand-new activities.

Players in Camp Pokémon explore a Pokémon-filled island and play through themed activities that teach the basics of Pokémon training, such as a Battle Match-ups quiz and Poké Ball Throw. In the new update, learn about 60 new Pokémon, including ones from the Alola region found in Pokémon Sun and Pokémon Moon. New activities include the Poké Ball Roll, in which players guide Poké Balls through a maze full of obstacles to catch the Pokémon at the end. The game now also features a day-and-night mode, so players will have to take care to watch out for certain Pokémon that only appear during particular times in the cycle. You can download Camp Pokémon for free from iTunes and Google Play for Android, or take the tour below.

Meanwhile, Pokémon Shuffle Mobile, the line-up and attack game, is celebrating its second birthday with a variety of new in-game bonuses. For starters, as a Log-In Bonus, players can pick up a Shiny version of Tyranitar, just in time for the new ranked events. Addtionally, two more Pokémon from Alola will be making their debut, with Tapu Koko landing on August 1 and Tapu Lele following on August 15 in Ultra Challenges. Pokémon that appeared in Great Challenges and other special events are now available in daily challenges. Starting August 1, those daily challenges will include extra drops like the 3x Mega Speedups. The birthday presents are now available for all versions of Pokémon Shuffle, including the Android, iPhone, iPad, and Nintendo 3DS

To learn more about Camp Pokémon and Pokémon Shuffle, check out their respective official websites here and here. Go catch ’em all!