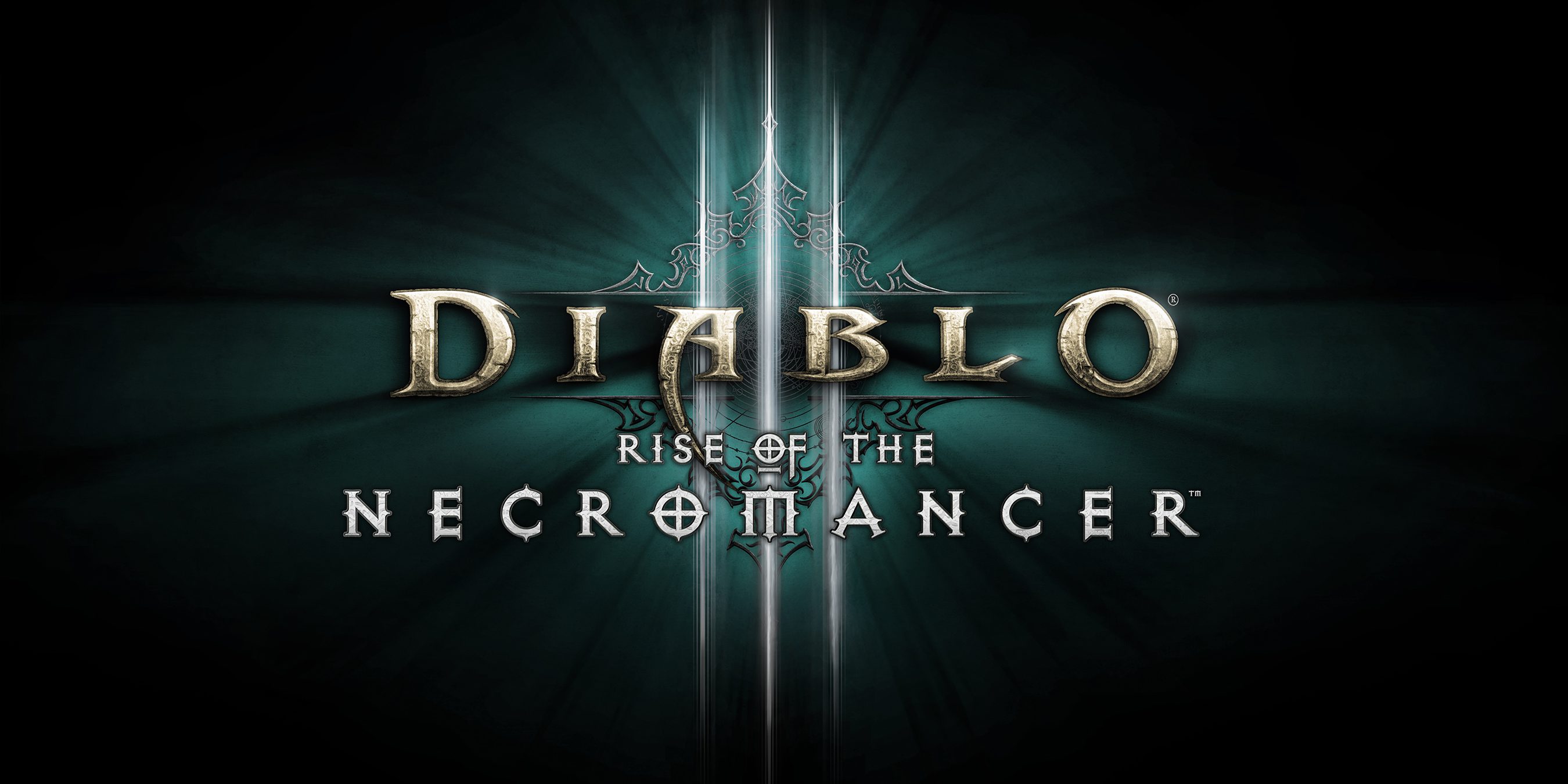 Diablo III first came out for the PC in 2013, which was then followed by a console release in 2014. Also in 2014, the Reaper of Souls expansion pack was released. However, there is a new stirring in the world of Diablo III. There’s a new expansion available, Rise of the Necromancer, and it brings the iconic necromancer class back into the world of Diablo.

The necromancer, for those who aren’t familiar, is essentially somebody who uses spells to raise and command an army of the undead. They are basically zombie generals, to try and be succinct about it. The folks at Blizzard Entertainment prefer a more flowery description, calling necromancers, “brooding men and women are masters of the dark arts who seek to preserve the balance between the forces of life and death in Sanctuary.” Regardless, the introduction of necromancers into Diablo III allows players a whole new class to go through the game with. “We look forward to seeing a new generation of necromancers exploring Adventure Mode, discovering new character builds, and exploding corpses in Greater Rifts throughout Sanctuary,” said Blizzard CEO Mike Morhaime.