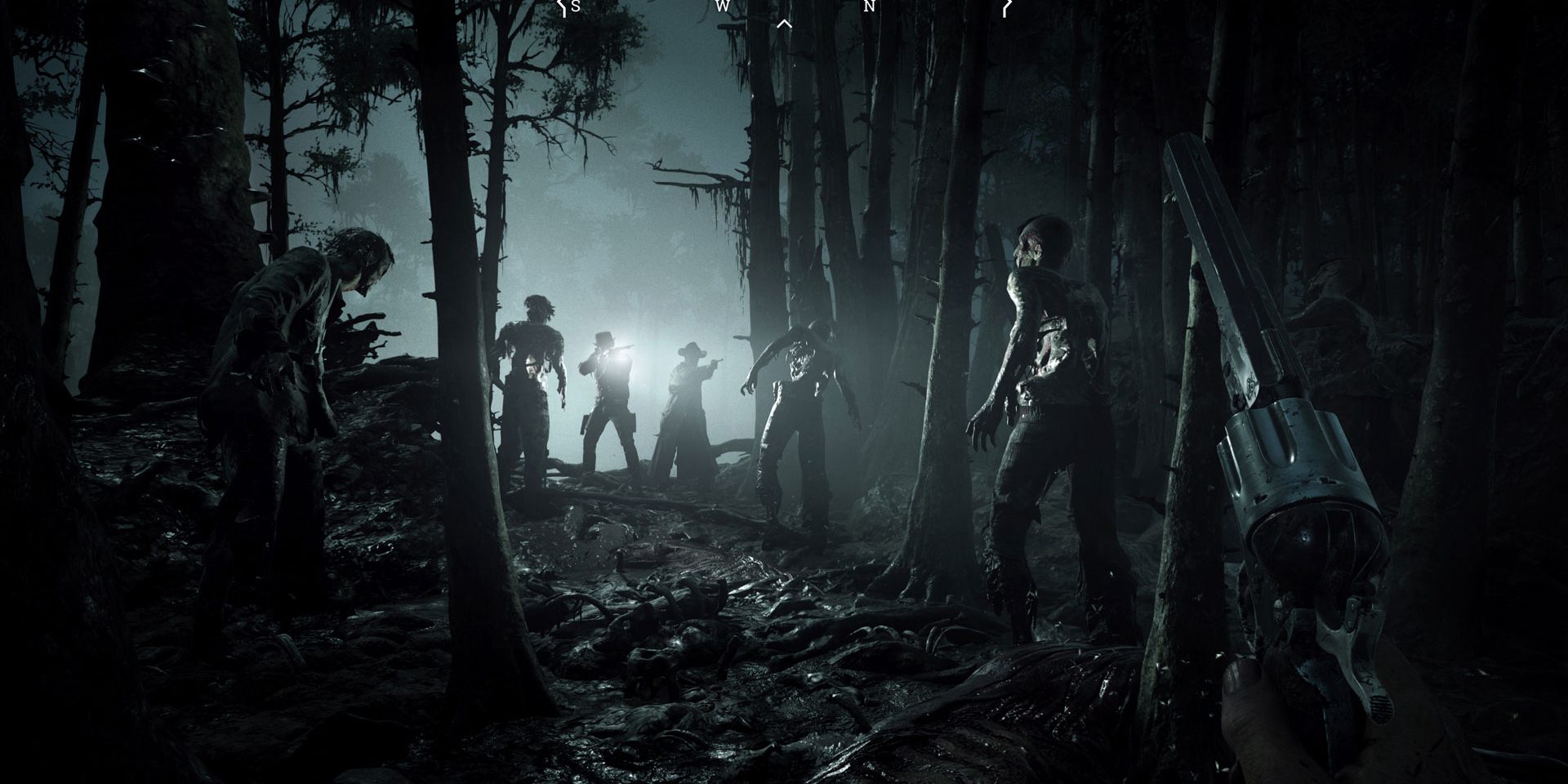 Best known for their polygon-pushing Crysis series, developer Crytek has recently shifted their focus from alien-slaying action to monster-hunting competitive play. More specifically, they’ve been generating lots of buzz since E3 2017’s for their promising creature-crushing player-versus-player entry Hunt: Showdown. Crytek had previously provided the below description of the game, but unveiled many more details today via the game’s first developer diary. The eight-plus minute video tracks the game’s evolution, from it’s initial, modest unveiling at E3 2014 to its accolade-earning showing at this year’s expo.

“Hunt: Showdown pits you and a co-op partner against monstrous creatures, treacherous environments and other teams of rival players in pursuit of dangerous bounties through the dark swamps of Louisiana during the Old West. Use stealth, cunning, bold tactics and quick-trigger instincts to evade or eliminate the competition, track down and vanquish your prey, and escape in one piece with your trophy.”

Hunt: Showdown, currently doesn’t have a release date, but we know it’s deep in development for Windows PC.