New Cable Photo from ‘Deadpool 2’ is a Scream 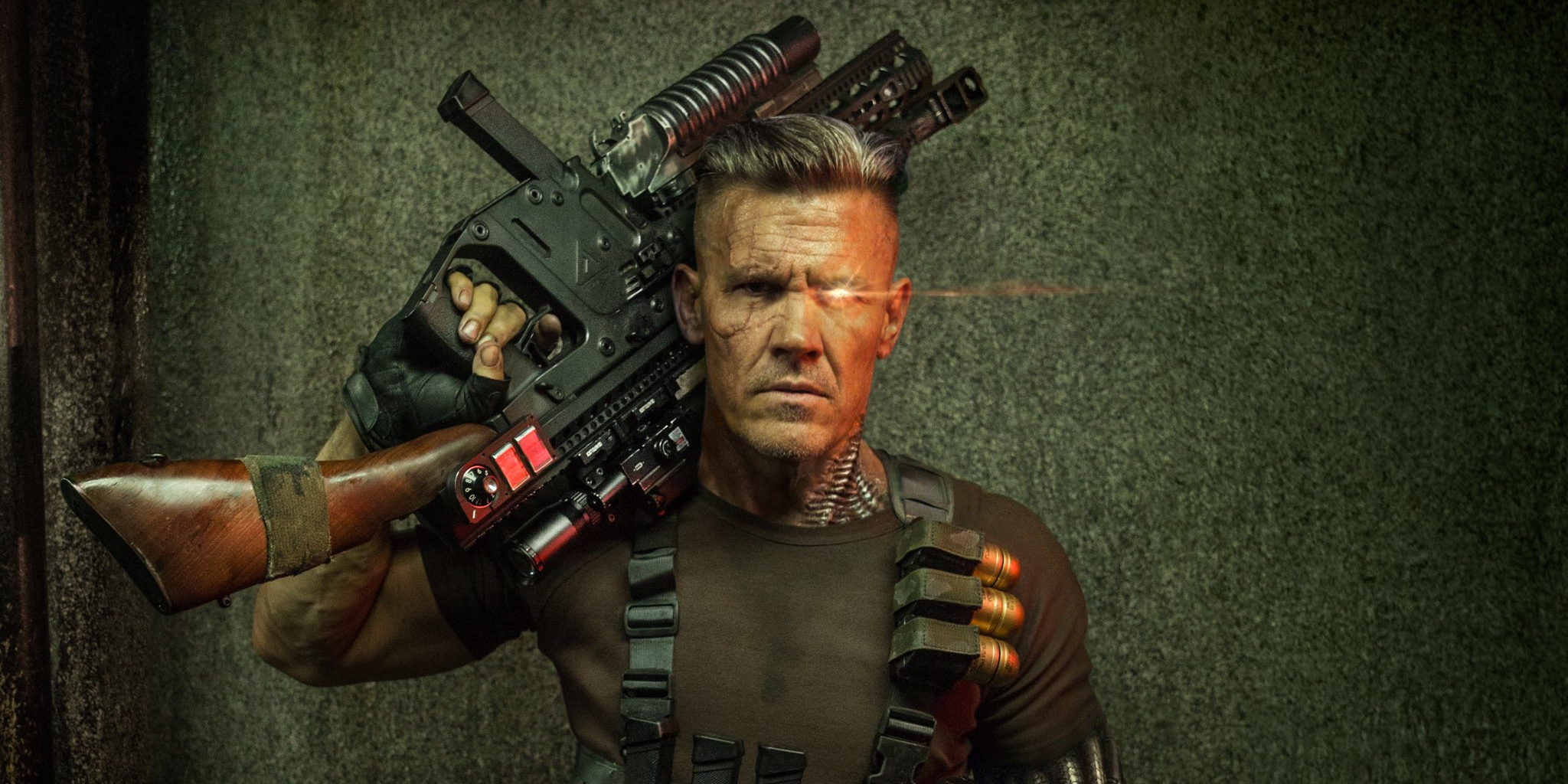 The Marvel superhero Cable has never seemed like a happy-go-lucky type of guy. A time-traveling soldier from a possible dystopian future who is also saddled with a cybernetic arm and eye, he’s typically depicted as being rather, well, grumpy. And it looks like Josh Brolin’s portrayal of him in Deadpool 2 won’t change that.

In an Instagram post, Brolin posted a black and white photo of his character Cable screaming into a broken mirror. Why is he screaming? Well, he probably just tried having a conversation with Deadpool, who’s known for making the sagest of men question their sanity.

Unfortunately, we’re going to be waiting quite a while to see Brolin in action as Cable. Deadpool 2 is slated for a release date of June 1, 2018.

In the meantime, check out this cheeky teaser trailer for Deadpool 2 starring Ryan Reynolds as Deadpool. Cable doesn’t appear, but we do get a requisite Stan Lee cameo.