Netflix To Bring ‘Sense8’ Back For Two-Hour Special In 2018 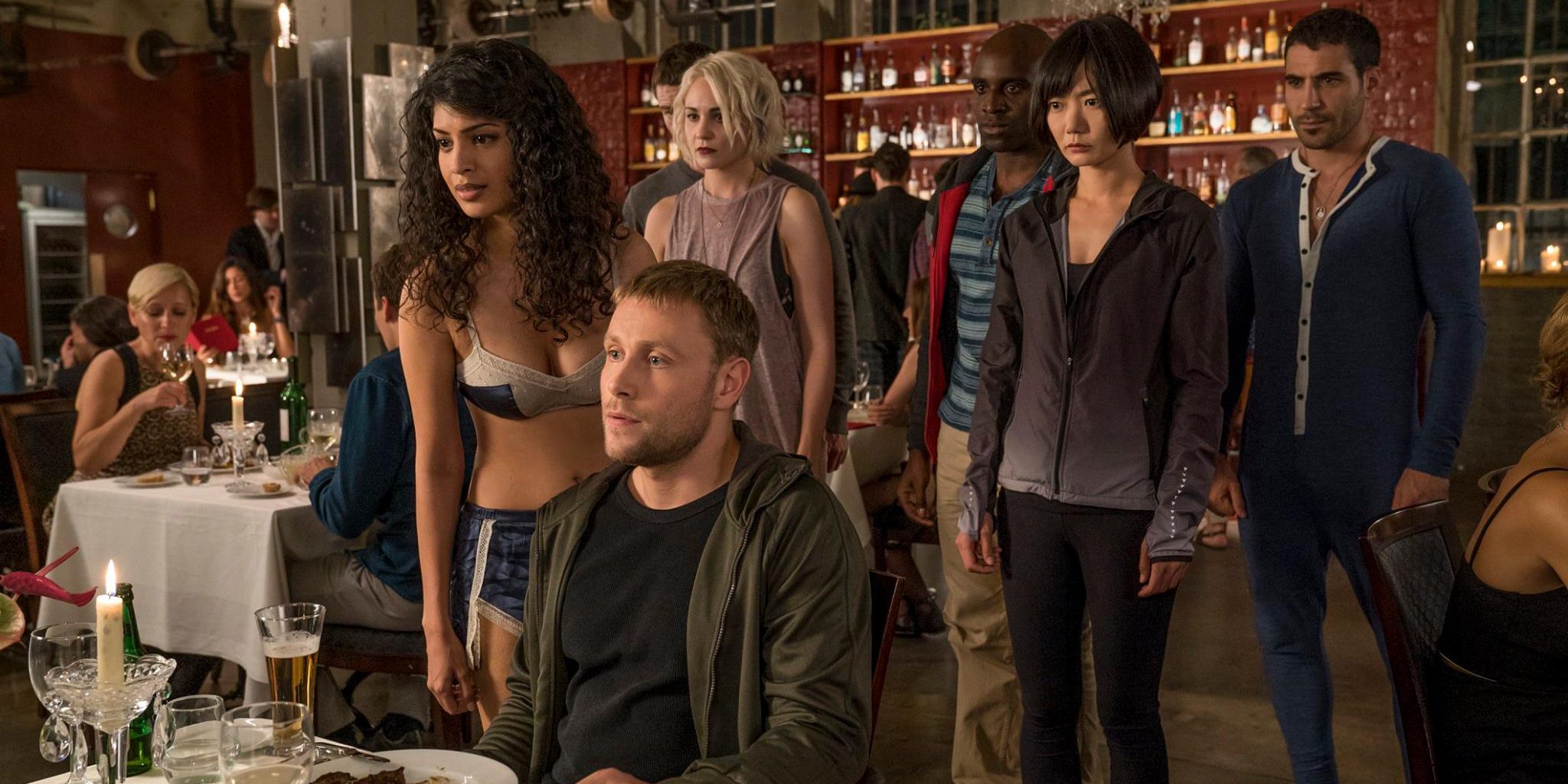 For Netflix’s Sense8, the series spent a short time dead. Cancelled on June 1 after its second season, Netflix announced on Thursday the series would be coming back for a two-hour special in 2018. The news came through a tweet from the Sense8 Twitter account that featured a letter from series co-creator Lana Wachowski. Netflix also shared the letter on its account, writing, “After seeing that the cancellation was a total clust, we decided to give Sense8 fans the ending they totally deserve.”

In the letter, Lana revealed she fell into a “fairly serious” depression following the series’ cancellation. “The outpouring of love and grief that came in the wake of the news that Sense8 would not be continuing was so intense that I often found myself unable to open my own email,” she wrote. “I had never worked so hard, or put so much of myself into a project as I had with Sense8 and its cancellation hollowed me out.”

Even though Netflix loved the show according to Lana, the co-creator admitted that the numbers for the series weren’t the best, saying they’ve “always been challenging.” Netflix had praised the show before with chief content officer Ted Sarandos saying, “They did a beautiful show” and “the audience was very passionate, but not large enough to support the economics of something that big, even on our platform.”

While fans would love to see a proper third season, Lana Wachowski didn’t rule anything out, writing, “After that… if this experience has taught me anything, you NEVER know. Thank you all. Now let’s go find out what happens to Wolfgang.” It’s unknown when exactly the two-hour special will air but it’s not Sense8’s first time airing a one-off special. In December 2016, the series released a two-hour Christmas special following a almost two-year gap between Seasons 1 and 2.