Ned’s Declassified School Survival Guide Cast – Where Are They Now?

The Nickelodeon sitcom Ned’s Declassified School Survival Guide debuted its pilot episode in September 2004 to mixed reviews from viewers. The show, which ran for three seasons, was centered around the lives of teenagers Ned Bigby, Jennifer “Moze” Mosely, and Simon “Cookie” Nelson-Cook as they navigated middle school.

Although the sitcom started with a poor rating, Nick’s ‘Ned’s’ got straight-A’s all the way, all thanks to the cast that spun the narrative around. Here’s what the cast of Ned’s Declassified are up to 15 years after the show ended.

Devon Werkheiser is Still an Actor

Devon portrayed Ned Bigly, the writer of the survival guide for struggling middle schoolers. After the show wrapped up, the actor continued to pursue his passion for acting, landing support and guest roles in TV and movies, including Greek, American Dad, and Beneath The Darkness, among others.

Being an embodiment of art, Devon started making new music, first as an artist under Universal Motown and currently as an unsigned artist. In 2021, Devon came close to having his big break in the movie industry with his role in Rust, but Halyna Hutchins’s death in a tragic on-set shooting saw the movie’s cancellation.

Lindsey portrayed Jennifer Anne ‘Moze’ Mosely, Ned and Cookie’s best friend. Since the show ended, Lindsey’s acting career has been nothing short of exceptional. The Ned Declassified star earned several significant roles on television, including bagging the lead role in ABC’s 10 Things I Hate About You.

Lindsey’s impressive resume includes main and recurring roles on other small-screen projects such as Pretty Little Liars, Suburgatory, Aliens in America, Hers and History, and Faking It. Currently, she runs an acting class to groom upcoming actors for auditions.

Daniel Curtis Lee is an Actor, Director and Linguist 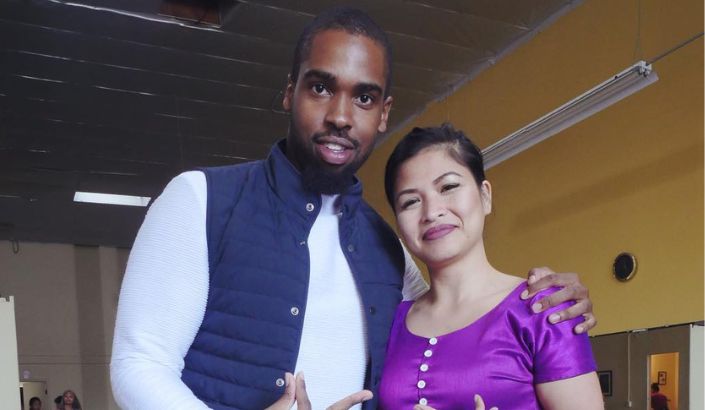 Daniel, who played the role of Simon’ Cookie’ Nelson-Cook, has been on a roll since the Nickelodeon show closed its curtains. Daniel enjoyed a blooming acting career, with most of his roles in TV shows, including Zeke and Luther, and Glee, among others.

Recently, the Ned Declassified star starred in a guest role in Dahmer – Monster: The Jeffrey Dahmer Story and NCIS. Away from acting, Daniel has shared his focus between his music, NFTs, and getting a degree in linguistics from California State University.

Christian’s career shot for the stars after she played Suzie Crabgrass, Ned’s occasional girlfriend on the Nickelodeon show. Since leaving, the former child star has starred in prominent roles on television and in movies. When it comes to acting credits, Christain needs no introduction.

She’s best known for her role in the Twilight series, The Secret Life of the American Teenager, The Walking Dead, and Selena: The Series. Aside from acting, the sultry actress influences high-class cosmetic brands due to her massive social media following.

Rob Pinkston is a DJ 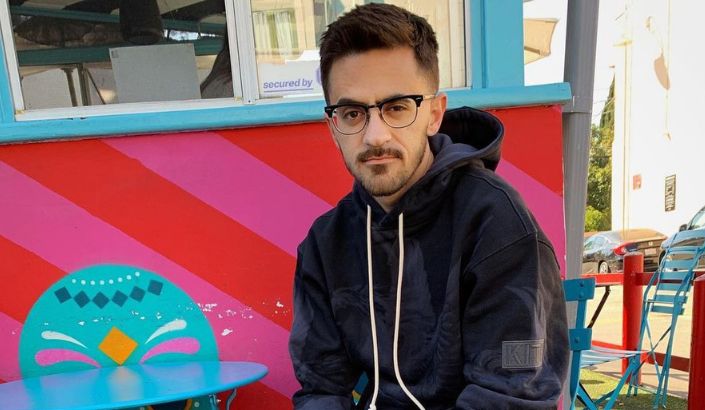 Rob’s portrayal of Coconut Head, the school’s pushover with a mushroom hairstyle, was phenomenal. Unlike his co-stars, Rob has very few acting credits attributed to him, so where is Coconut Head now? Rather than focus on the main screen, Rob opted to pursue a career behind the scenes, acquiring a degree in film & TV directing. Currently, the former child star is a DJ and producer performing under the alias PINKY.

Comfort is a freelance writer and front-end developer. She has a bachelor's degree in Geology, and a Masters in Petroleum and Sedimentary Geology. When she is not writing, she is either coding or watching a true crime series on Netflix.